LEGO The Incredibles Walkthrough With Ending

A complete video walkthrough for LEGO The Incredibles. 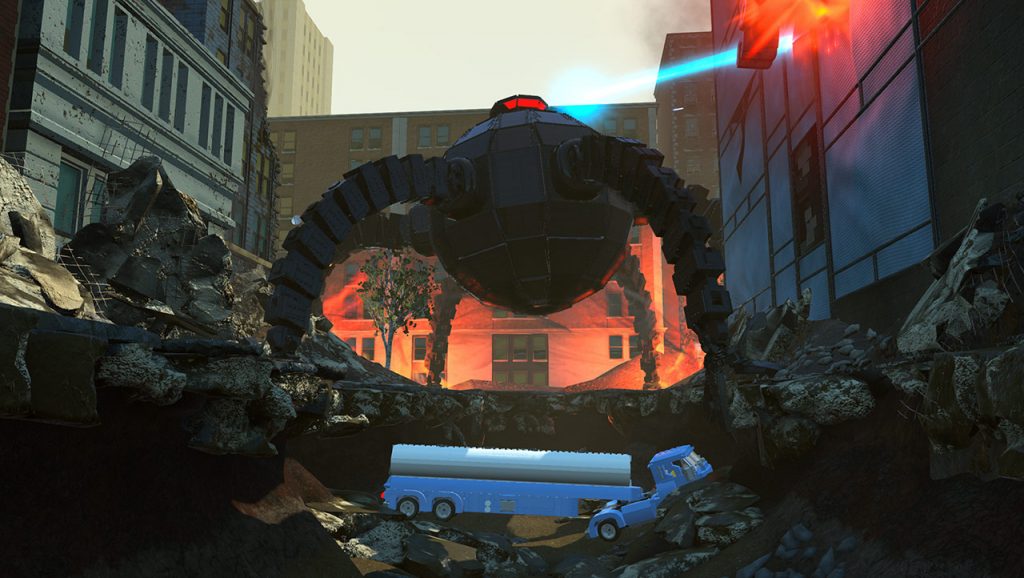 LEGO The Incredibles is a game based on both the first and second films in The Incredibles series. In this game, players will take control of the Parr family on a series of adventures and also make use of their unique superpowers to overcome various obstacles. You will first start off exploring the story events from the second film and you will only later be able to unlock the story events from the first film. Playing through the game will also allow you to unlock some new heroes and villains!

If you’re a fan of the films or of Pixar movies in general, then it’s likely that you will enjoy this game. It’s quite an accessible game which anyone can enjoy and it can also be enjoyed with a friend in local co-op mode. Although the game isn’t very challenging, you may find yourself stuck at some point! The following video walkthrough will help you finish the entire game without any major hiccups.