Posted By Shubhankar Parijat | On 30th, Oct. 2019 Under Article, Interviews

In 2018, Semisoft released Legrand Legacy on PC, and though it was a game with some issues, it nonetheless appealed to many with the way it paid homage to some of the biggest old-school RPG franchises. Earlier this year, the game launched on the Switch, followed by a PS4 and Xbox One launch in October, bringing the game to wider audiences. Not too long ago, we sent across some of our questions about the game, its PS4 and Xbox One launch, and its future to the developers- you can read our interview with Semisoft’s Danny Firmansyah below.

NOTE: This interview was held prior to the PS4/Xbox One version’s launch. 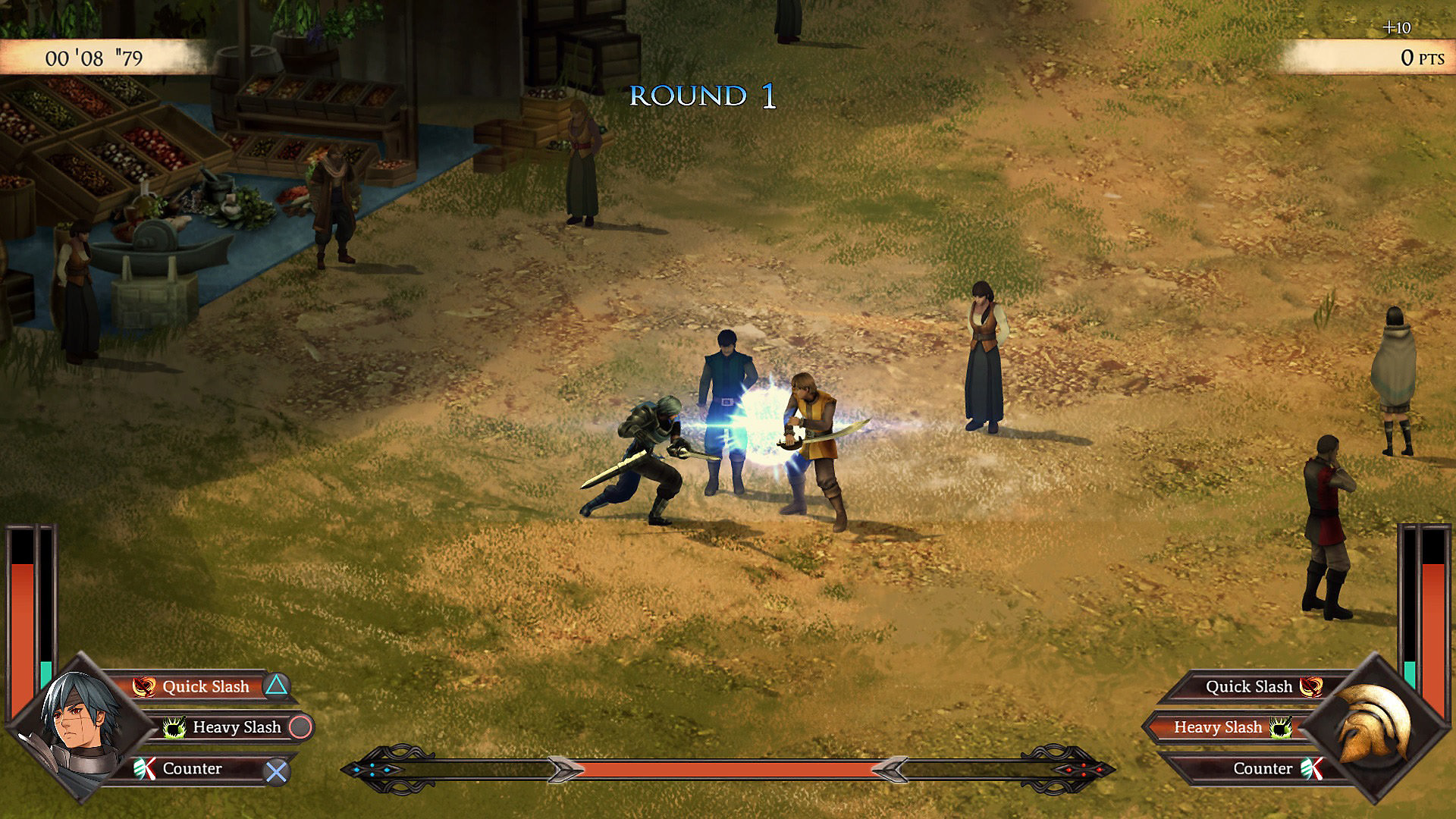 "Legrand Legacy was influenced by famous JRPG games such as Legend of Dragoon, Final Fantasy, Fire Emblem, and Suikoden."

Legrand Legacy seems like the kind of game that fans of old school JRPGs would absolutely love. Were there any such games in particular that you consciously looked at for inspiration while working on Legrand Legacy?

Exactly, Legrand Legacy was influenced by famous JRPG games such as Legend of Dragoon, Final Fantasy, Fire Emblem, and Suikoden.

Have you looked at any feedback in particular for the game over the past few months and worked on that for Legrand Legacy’s PS4 and Xbox One launch?

We do open for any feedback regarding our games. We did many updates in the past year through the player’s feedbacks, and those updates were also applied to the other platforms that have yet been released in the past.

Do the PS4 and Xbox One versions of the game contain any exclusive features or content not previously seen in the PC and Switch releases?

For features, there is no difference between PS4 and Xbox One. One different thing is only about the achievement/trophy, as the Switch version doesn’t have that feature.

What are your plans for the future as far as content for Legrand Legacy is concerned? Are you looking into post-launch content for the game in the coming months?

We will maintain the game and open for feedbacks. For now, we do bug fixing and polish the game so players from all platforms will have the same adventure experience.

Is a sequel on the cards?

We won’t say it is impossible, but after PS4 and Xbox One release, we are currently focusing on several titles on a couple of platforms. 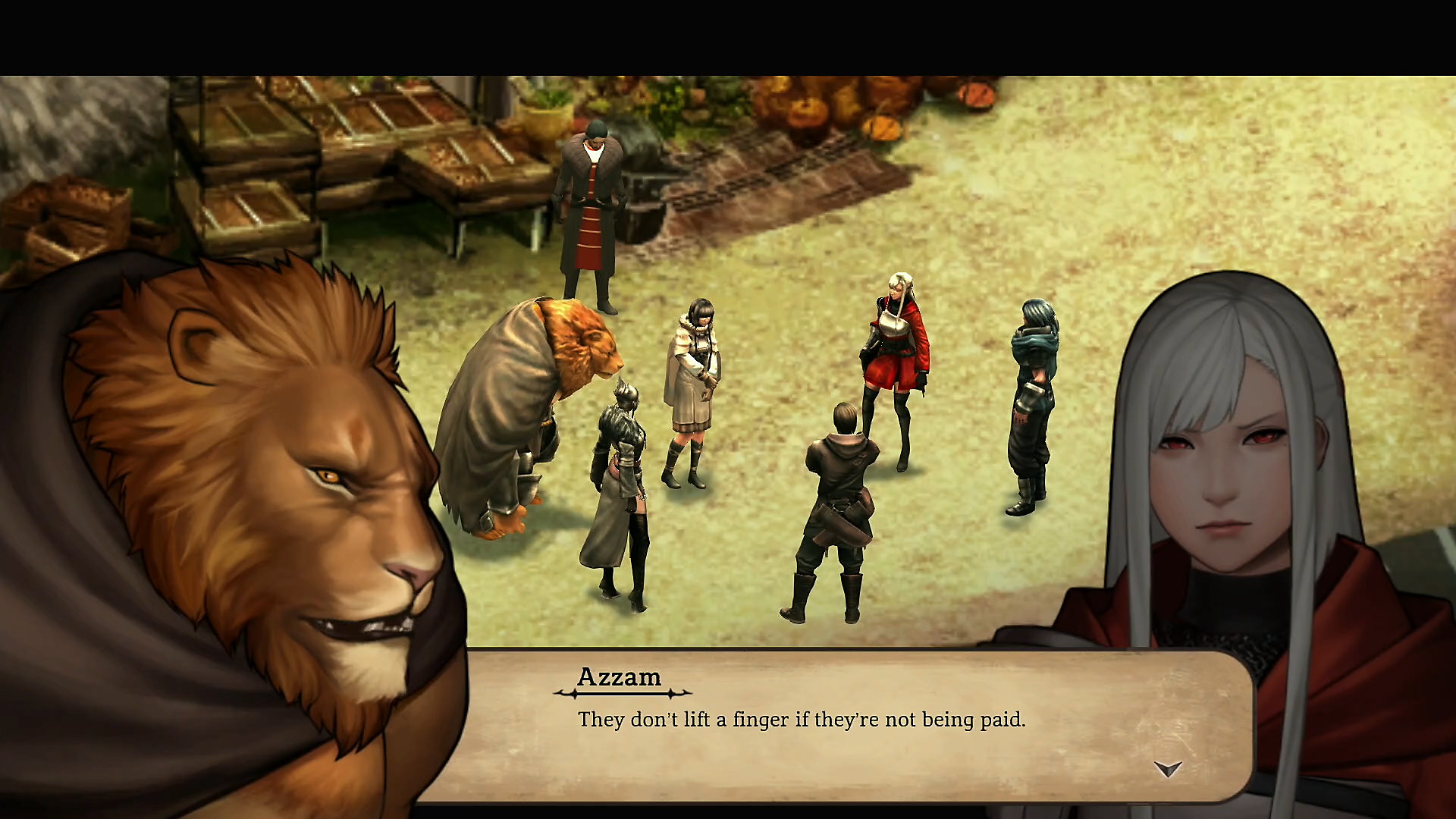 "The idea of porting Legrand Legacy to the major console (PlayStation, Microsoft, and Nintendo) was already on our mind after the PC release."

Was it always the plan to eventually launch on PS4 or Xbox One, or was the decision driven by demand for the game from those audiences?

The idea of porting Legrand Legacy to the major console (PlayStation, Microsoft, and Nintendo) was already on our mind after the PC release.

Stadia is in our pipeline, but we really put it on low priority.

Unfortunately, Legrand Legacy does not support 4K resolution. But the game will run at 60 fps at most places and scenes for Xbox One, Xbox One S, and Xbox One. There will be differences on the rendering though, but not much.

More or less it is the same as the Xbox One version. It does not support 4K resolution on PS4 Pro, but it will run at 60 fps. There is slight difference on the rendering between base PS4 and the PS4 Pro.

Players will have close experience between the PS4 users (base and Pro) and Xbox One (Xbox One, Xbox One S, and Xbox One X). Minor differences such as object textures on each game platform are there, but not much for the gameplay experience.

What resolution and frame rate does the Switch version run in docked and undocked modes?

Both will run at 30 fps at most of scenes and area. While the resolution will be higher on docked mode (1080p), and 720p on handheld mode.

This major leap in CPU will definitely help us to crank up those limits in polygon number in the scenes of our game, so we can expect to have more detailed and wilder approach to beautify our scenes. 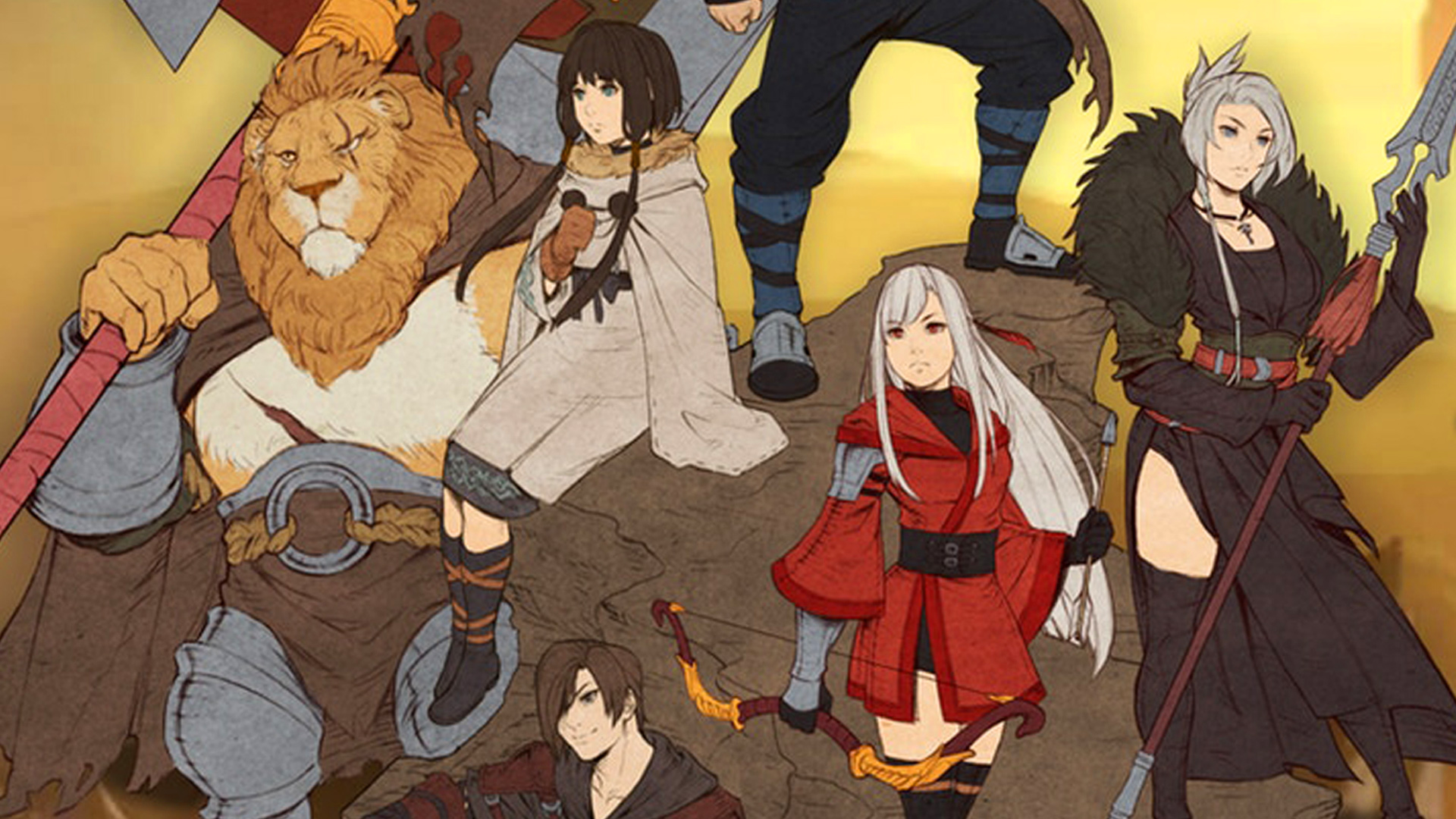 "Legrand Legacy does not support 4K resolution. But the game will run at 60 fps at most places and scenes for Xbox One, Xbox One S, and Xbox One."

In our experience, there can be bottlenecks that came from the console memory capacity and loading speed from the storage to memory. So, it’s more because of storage speed and memory capacity, not the memory speed. I’m not really sure what a GDDR6 memory will improve, but we’ll see.

Basically, the backward compatibility is the PS4 emulation on the PS5. We can say that we could gain new players that might not have been able to play Legrand Legacy on previous consoles

We will expect this feature to be more interactive and immersive to the player, compared to their previous predecessor.