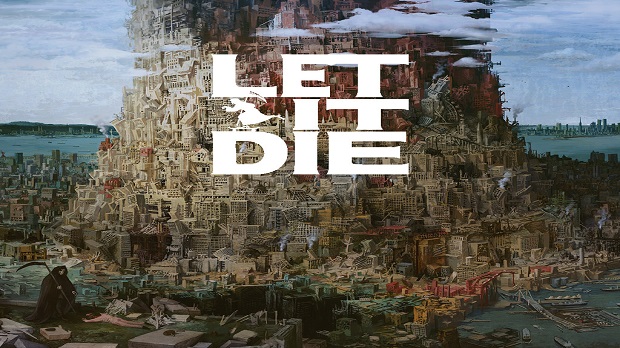 Suda51’s Grasshopper Manufacture’s Let It Die, the roguelike action game that they launched for the PS4 at the end of 2016 to great player reception and acclaim, has now apparently hit a major milestone- it has been downloaded 4 million times since its release.

The game is, of course, a free to play title, which means that the number of downloads in and of itself isn’t a very representative stat; but with that said, 4 million downloads is impressive, no matter how you slice it. The previous major milestone the game hit was 3 million downloads, which was back in May 2017, so it looks like the pace has sort of slowed down a bit since then.

If you haven’t already tried the game, feel free to download it and check it out for yourself- the monetization in the game is unintrusive, and the actual action gameplay is hugely satisfying, and should speak to a generation of gamers brought up on a diet of Dark Souls, and other games following in its vein.