"I don’t want to get ahead of myself here, but we believe there is a big AAA game to be made out of John Wick," says CEO Jon Feltheimer. 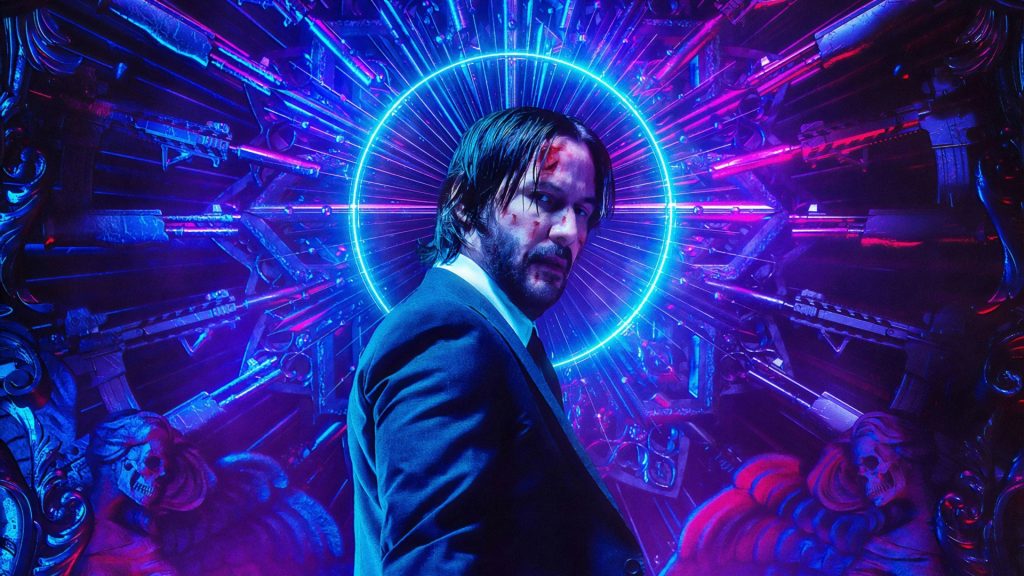 Video game adaptations of big movie properties have historically been hit-or-miss in the past, but recent years have seen a drastic change in that pattern with the likes of Spider-Man, Batman, Star Wars, and many others seeing the launch of acclaimed titles, and others like Harry Potter, James Bond, Indiana Jones, and several others looking to follow suit.

One of those, it turns out, might be John Wick. The Keanu Reeves-starring action franchise has been one of the most critically and commercially successful film franchises since the first instalment released in 2014, and has only gone from strength to strength, and it seems entertainment giant Lionsgate is looking to replicate that success in games as well.

Speaking during a recent earnings call (via Indie Wire), Lionsgate CEO Jon Feltheimer said: “I don’t want to get ahead of myself here, but we believe there is a big AAA game to be made out of John Wick. We have been fielding proposals. We certainly are interested in moving that forward, but I don’t want to say anything more about that at this time.”

Fans have been calling out for a big-budget John Wick game for years at this point, and the property is obviously particularly well-suited to a video game adaptation, so Feltheimer’s words are sure to please many. How long it will be before something concrete comes out of this remains to be seen, but at the very least, there seems to be progress.

Of course, John Wick hasn’t been completely absent in gaming, even if it hasn’t yet entered the AAA space. Bithell Games’ grid-based tactics title John Wick Hex launched back in 2020- read our review through here.