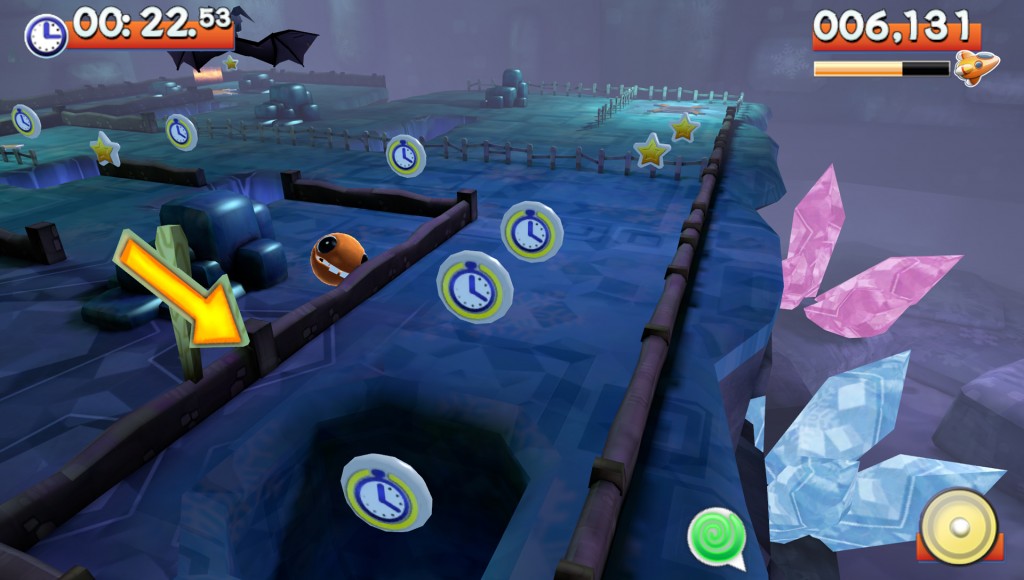 Little Deviants is probably the weakest game in the PlayStation Vita’s launch line-up. The main objective of this game is to sell you on the Vita’s varied control inputs, and BigBig Studios has taken up the mantle to do that with this game. Well, unfortunately, the game doesn’t succeed in providing you a compelling experience, and is quite frustrating at some points. The art design of the game is quite fresh and charming, but that can only take it so far.

It heavily utilizes the rear touch pad of the Vita mainly for navigation purposes. The premise of this game is pretty simple — use the Deviants to defeat the main enemies in the game called Botz. Adding a “z” after a word is the most childish thing anyone can do. Remember that guy who used to sit in the back bench in your school? Yeah, he will relate to these types of wordplay well. Minor nitpicking aside, this game really shouldn’t be taken that seriously, it’s just a pick-up-and-play sort of game. 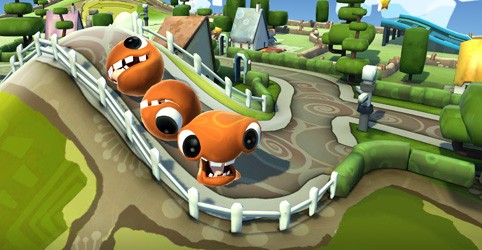 I have to admit that this game was really intriguing to me when it was first revealed. I mean, terrain manipulation with the rear touchpad seemed like a cool concept. But in the game, it’s so badly implemented that it almost rivals that game which came out for the PS3 and Xbox 360 — called Fracture — which was an unmitigable disaster.

Little Deviants makes you utilize the all the control inputs of the Vita, notably the rear touchpad, touch screen and the gyro-tilt function. As I mentioned earlier, this is just a showcase of the Vita’s capabilities, and while there are some levels where it’s actually productive and enjoyable, mostly you will find it to be a little annoying. There is a reason for that. It’s highly inaccurate most of the times and the learning curve is on the higher side.

Poorly implemented controls are one thing, but when they form the central backbone of your game, you really can’t afford to ignore it. You have to guide your Deviants to select locations, avoiding obstacles and other things like Botz. I had a lot of issues on the first level itself, and I guess that goes to show what a “solid” impression it made on me. You can’t really blame the studio for this though. So many different control systems require a proper understanding and experience to create and deliver well, and BigBig Studios has neither. 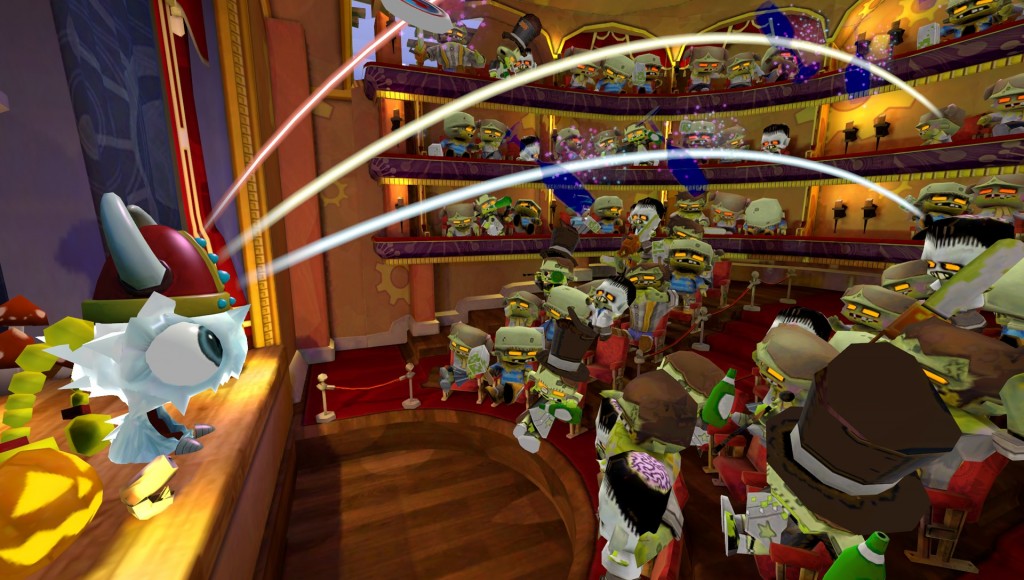 I’ll be honest here; I just didn’t enjoy this game. I can see what the devs were trying to do here as a launch title, but the execution falls behind. There are a lot of levels here which will require a lot of trial and error, and this is the main reason for the frustration. Overall, the entire game feels like lost potential, and again, as I said, the control systems could have been used in a lot of innovative ways, which weren’t noticeable here.

Considering the Vita has such a fantastic launch line-up of games, this one doesn’t really deserve your money. The Deviants may be cute and nicely designed, but no one should fall for that. Sure, there is fun to be had here, but that is only temporary and you will grow out of it fast.

Lots of trial and error required. Poor implementation of Vita's controls. It can get very frustrating at times.

Final Verdict:
FAIR
Considering the Vita has such a fantastic launch line-up of games, this one doesn't really deserve your money. The Deviants may be cute and nicely designed, but no one should fall for that. Sure, there is fun to be had here, but that is only temporary and you will grow out of it fast.
A copy of this game was provided by Developer/Publisher/Distributor/PR Agency for review purposes. Click here to know more about our Reviews Policy.