Little Devil Inside Returns With New Look, Announced For PS5, PS4, And PC

The delightful revival was a surprise highlight of the PS5 show. 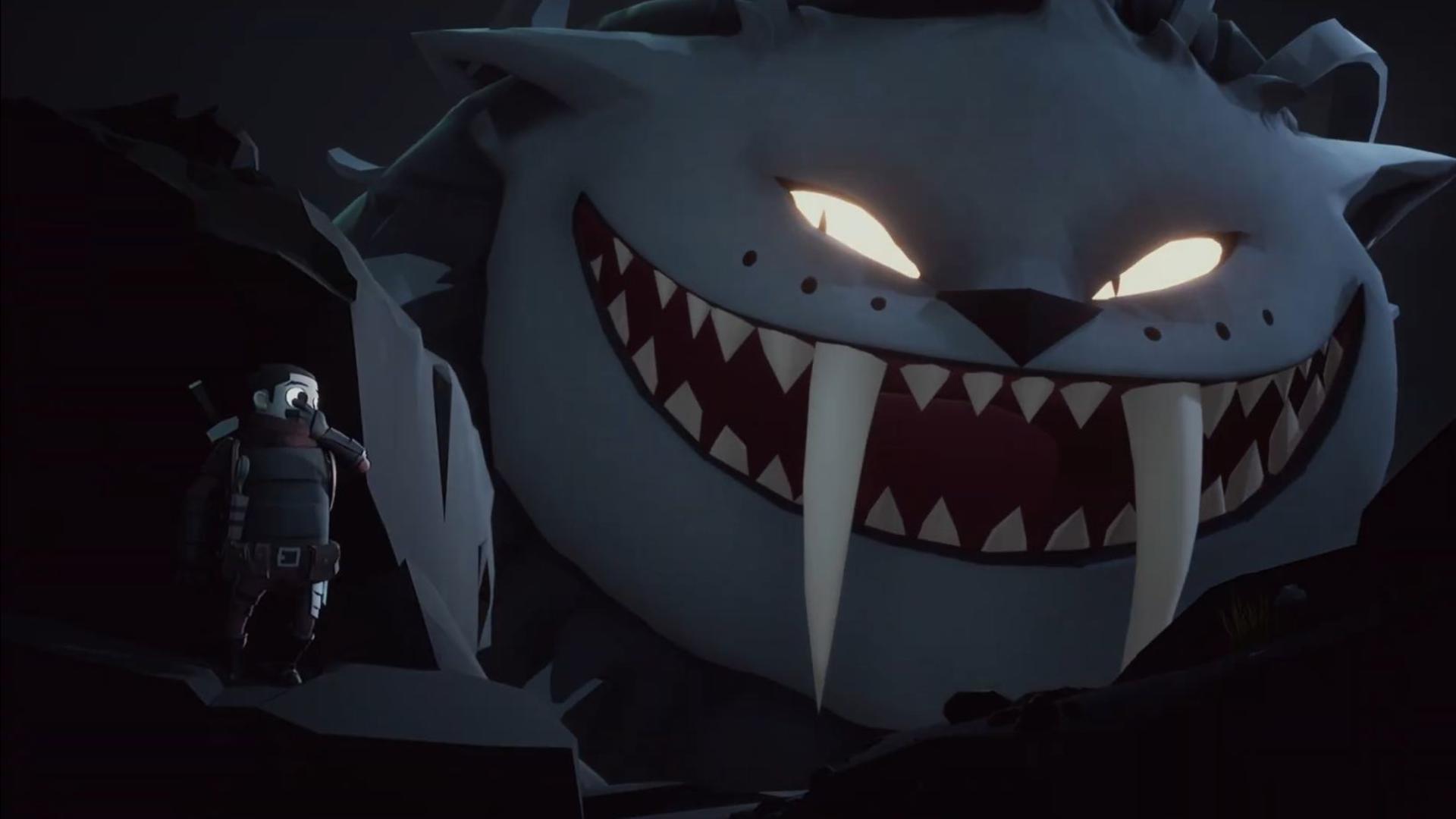 While Sony’s first PS5-themed show had plenty of the big titles for you to sink your teeth into, there were plenty of surprises on the smaller side of things as well. One of those was a very unexpected return of Little Devil Inside, a former KickStarter project that had gone silent for several years. It came back with a new coat of paint and was a surprise highlight.

You can see the reveal trailer that was at the Sony show below. It goes in between the exploits of a young monster hunter who fights for his life in what seems to be semi-open world areas against all kinds of dangers, while an older man enjoys the comfort of what appears to be a more modern life.

The game was originally announced as a KickStarter project in 2015, and while the art style is quite similar, that version of the game had a very different feel and seemed to focus on underwater exploration. In fact, as of writing this, the game’s website is still displaying information about the original pitch, including it coming for the Wii U, though that will probably change soon.

Little Devil Inside will now release for PlayStation 5, PlayStation 4 and PC. As of now, no release time frame is known.