The game comes out on October 2nd. 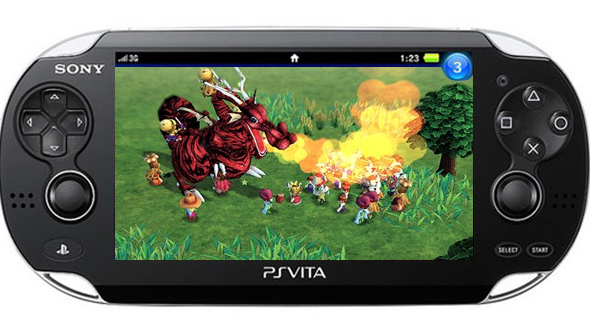 Konami has announced the release date for Little King’s Story, and the game will released on October 2 in North America and South America. The game takes advantage of the PS Vita system and features a new storyling and online functionality as well.

The game contains upgraded 2D and 3D visuals and also uses the touch controls to provide a good gameplay experience. There is rear touch pad support too which not many games utilize nowadays.
Players can also enjoy a myriad of newly added online features including downloadable content, item combining co-operative play, and online leaderboards.

“New Little King’s Story follows players as they assume the role of King Corobo, tasked with reclaiming his kingdom from the Devil King, “The Nightmare.” Players will experience an incredible journey as they visit seven different kingdoms and battle against evil dark lords that have captured the royal princesses,” reads the press release.
“As King, gamers will need to lead their Royal Guard in every grand battle, and plan attacks wisely as they grow their populations and broaden their territories.”
Tell us what you think in the comments section below.