At last, we see it in action. 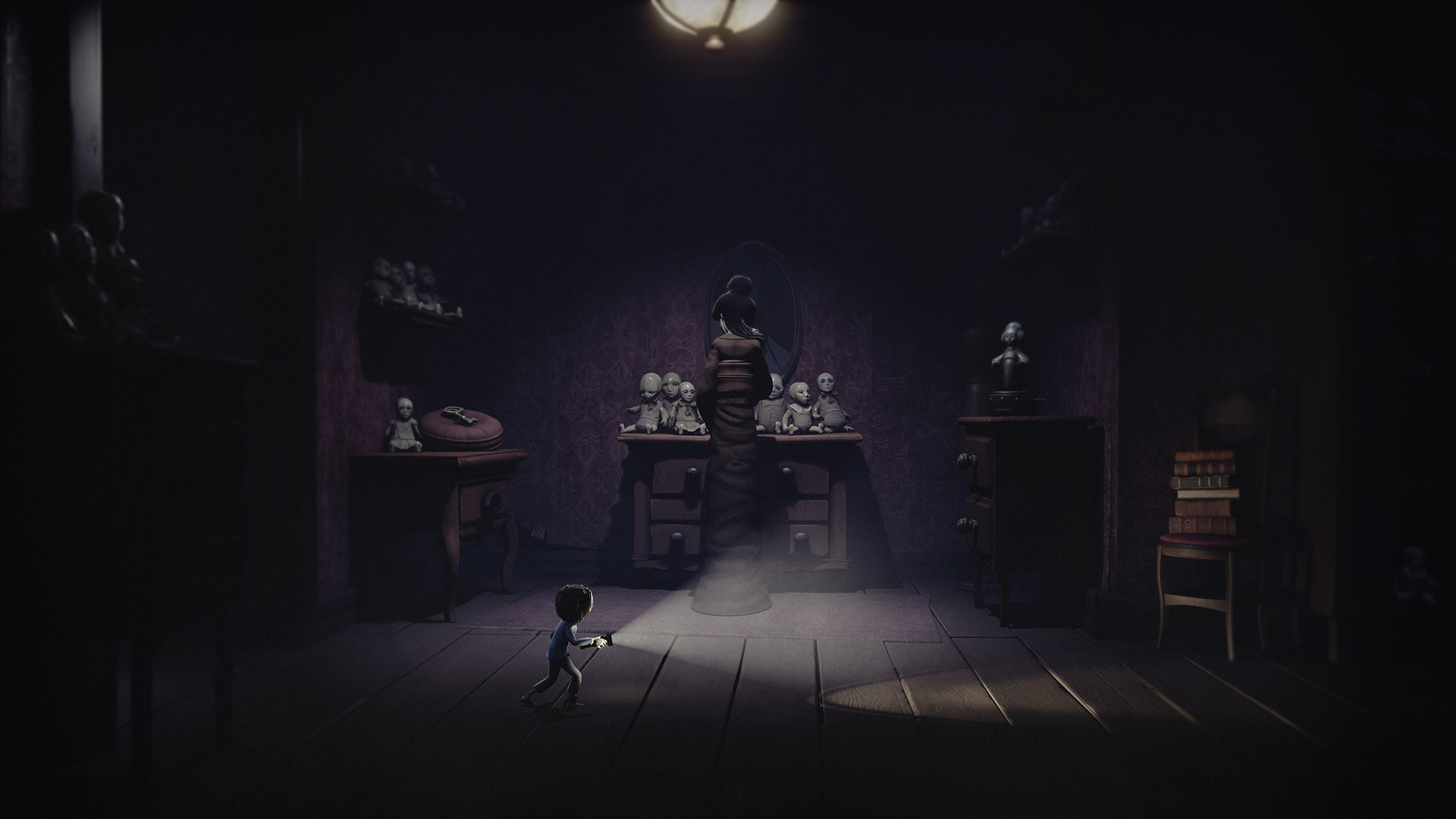 Last year’s cult hit horror game Little Nightmares will be hitting the Nintendo Switch on May 18, which is jut two week from now. Given that, it’s high time we got to see some actual gameplay footage for it- happily, Bandai Namco have obliged, and shared a brand new gameplay trailer for the game today.

Little Nightmares on the Nintendo Switch is the “Complete Edition”, which means it includes the base game, and all DLC for it as well. In fact, it even has some exclusive content for it i the form of the Pakku mask, which can be unlocked using the Pac-Man amiibo. On the technical side of things, the game plays at 720p and 30fps in handheld mode, and the same resolution in docked mode- except the resolution in docked mode is native, while it is upscaled in handheld mode. This last bit is a bit of a bummer.

Little Nightmares launches on Switch on May 18.