Little Town Hero Will Get Physical Release This Spring

The RPG from Game Freak gets a special edition later this year. 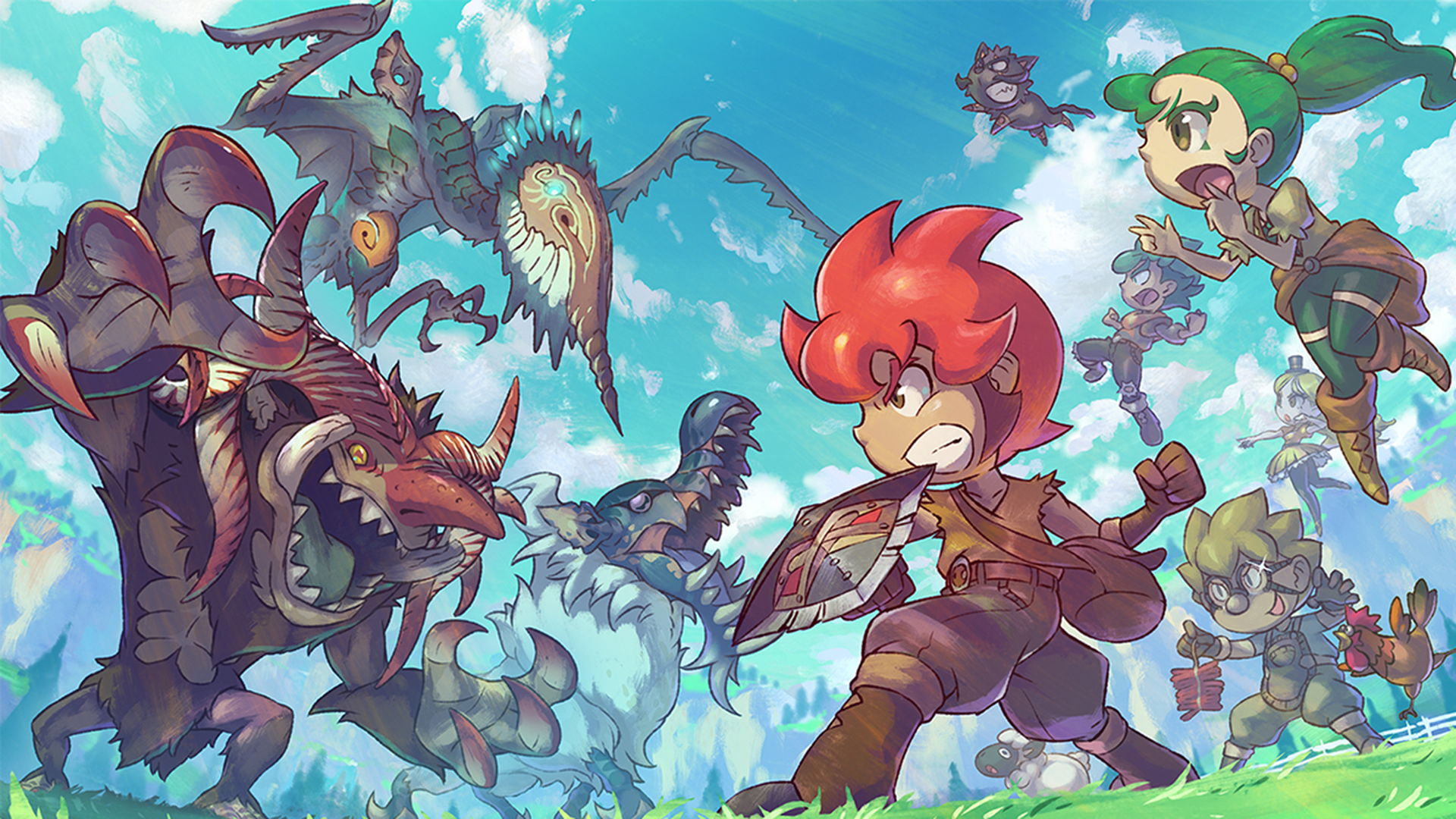 While Pokemon Sword and Shield took up all the talking space due to all the strong feelings surrounding it, developer Game Freak actually managed to get another fun little RPG our last year with Little Town Hero. The game features a young hero who has never known the world outside his village. This changes when monsters begin coming over the walls surrounding his home, and he must battle them. It’s also about to get a physical release later this year.

As announced via NIS America, they will release a special edition physical copy of the game. It will include the full game on cart, a poster, an artbook, a pin set, soundtrack and a premium box. It will retail for $49.99 USD and as of now is only available on NIS America’s website to pre-order through here.

Little Town Hero is available now to download digitally exclusively on Nintendo Switch. As of now there’s no slated date for the physical release, but is said to be coming Spring of this year. 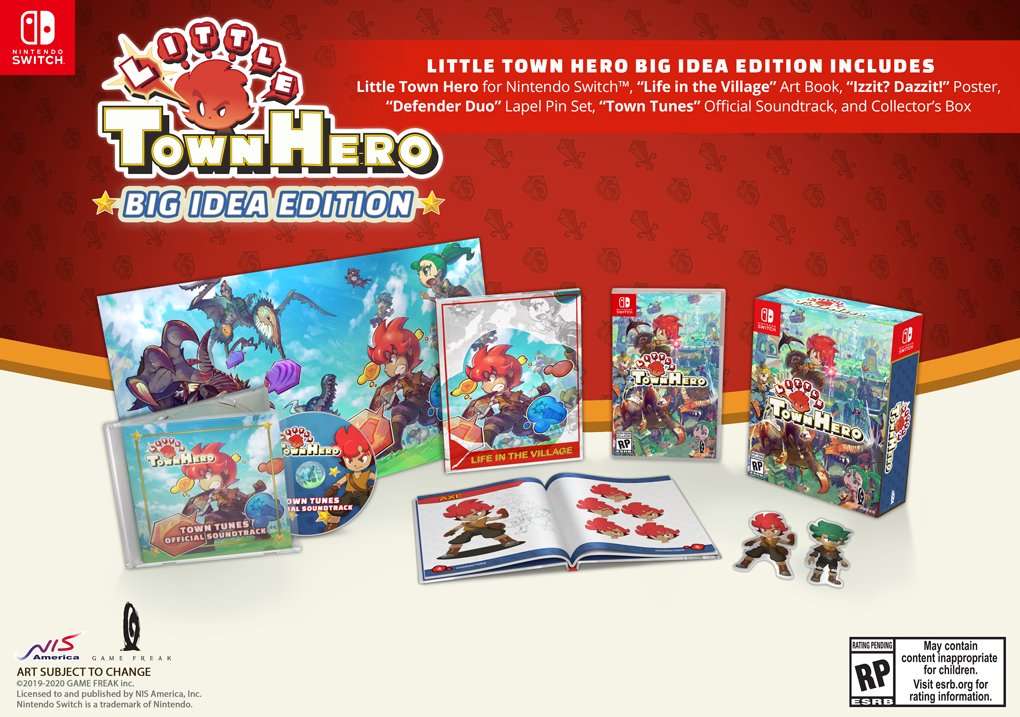