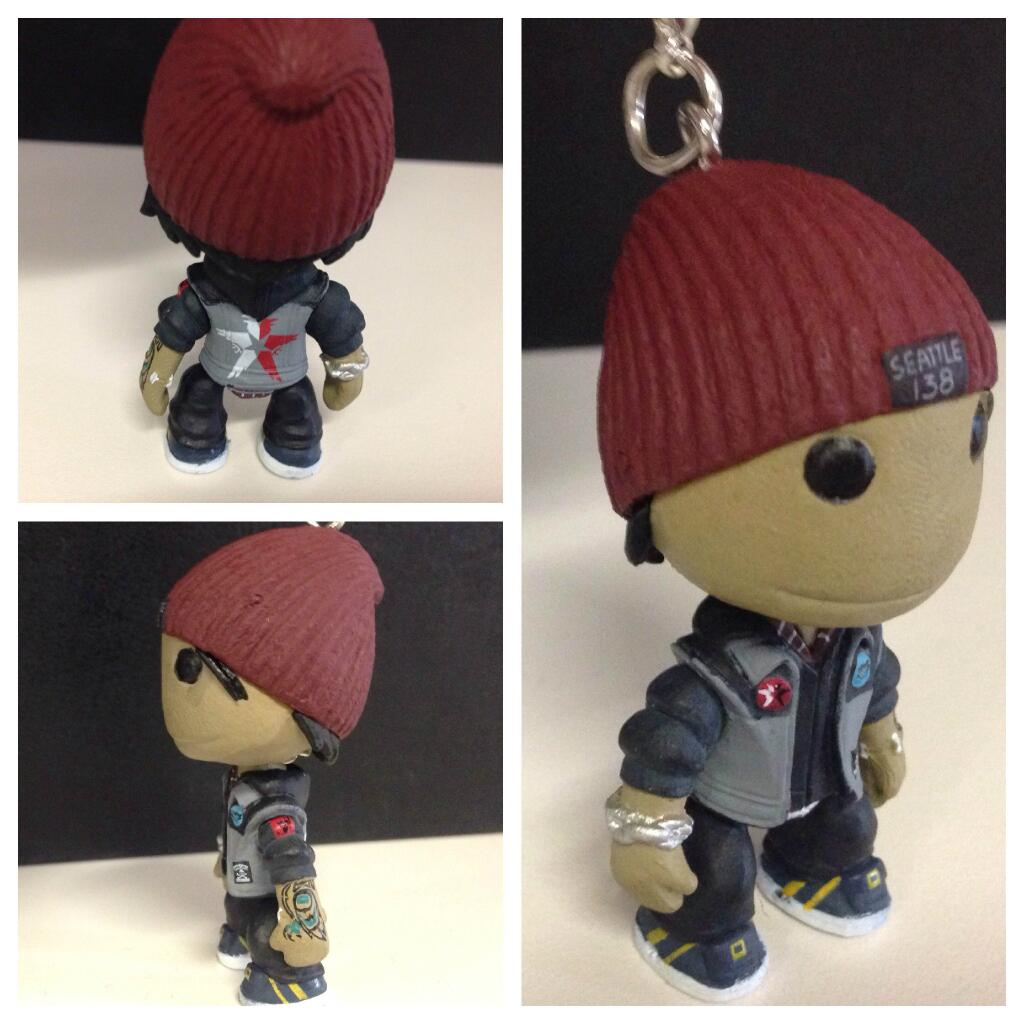 To promote the upcoming inFamous: Second Son, the latest entry in Sucker Punch’s superhero themed action adventure franchise that hits the PlayStation 4 in March, Sony will be releasing Delsin themed Sackboy merchandize in the run up to release.

This was revealed on the official PlayStation Twitter, where Sony posted a series of images with a Sackboy keychain dressed as Delsin. As you can see at the link, it looks adorable, and I, for one, really want one. Of course, it’s unclear whether this will be a part of a pre-order bonus promotion, or just some cross media promotion instead.

inFamous: Second Son will release exclusively on the PlayStation 4 in March this year. It is the third installment on Sucker Punch’s franchise, although it stars a different character than Cole from the first two games. Stay tuned to GamingBolt for more coverage of the game, including our extensive review that will go up around the release of the game.