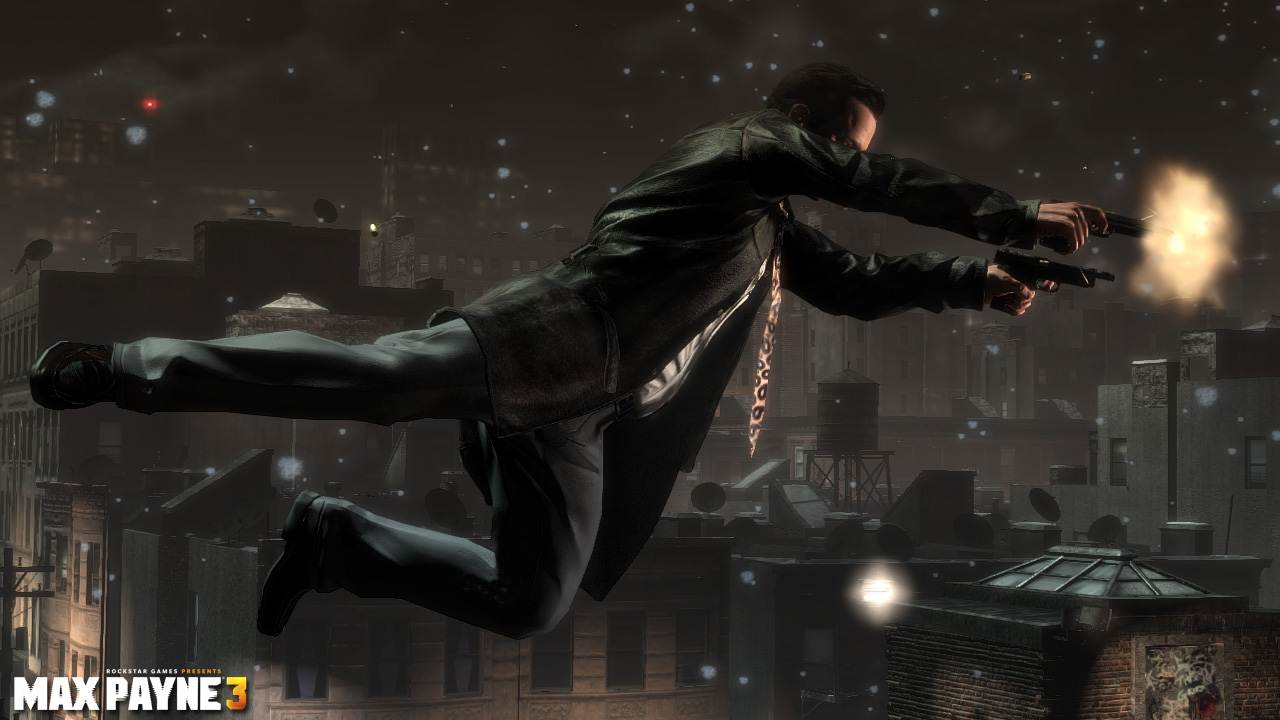 The Local Justice Pack the first DLC for Max Payne 3, will be available on July 3rd for PlayStation 3 and Xbox 360, with the PC version launching on July 17th.

The DLC will include:

Additionally on July 3rd, all pre-order and retail DLC will be available for purchase on Xbox LIVE and PSN (and free of charge for those of you who have purchased the Rockstar Pass), which includes the following:

PC players will also be able to get the pre-order and retail DLC on July 17th when the Local Justice Pack launches for PC.