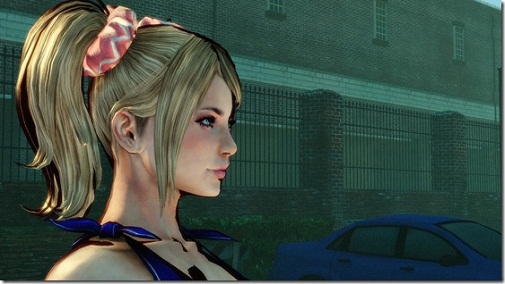 We have the release date of Lollipop Chainsaw for you, and while it’s not official, it was revealed by the game’s writer, James Gunn.

The game is made by Grasshopper Manufacture and is being published by EA.

We will keep you updated, stay tuned to GB.