Posted By Rashid Sayed | On 17th, Jan. 2012 Under Uncategorized | Follow This Author @GamingBoltTweet 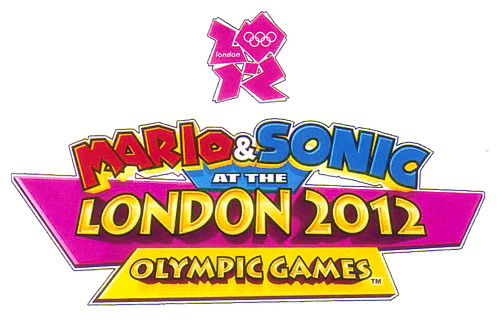 SEGA have released new details for London 2012 – The Official Video Game of the Olympic Games.

London 2012 will support motion control in a number of different Olympic events. Over 30 Olympic events have been authentically recreated in their official Olympic arenas with a host of new disciplines making their debut for London 2012. Keirin (Cycling) at the Velodrome, 10m Synchronized Platform (Diving) at the Aquatics Centre and Trampoline at North Greenwich Arena are just some of the new events in which you can compete for that coveted gold medal.

“London 2012 sees the successful relationship between SEGA, ISM and the IOC become even more exciting in the run up to the 2012 Olympic Games,” commented Gary Knight, Senior Vice President of Marketing at SEGA Europe and SEGA of America. “With all new Olympic events and returning favourite sports brought to life with the very latest video gaming technology, everyone can truly compete in the greatest sporting event on earth.”