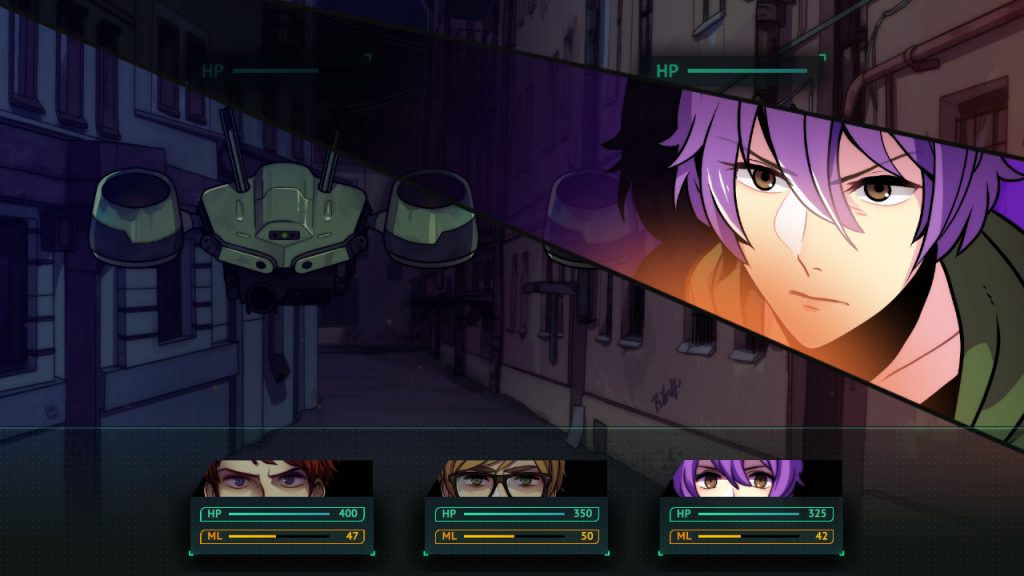 Long Gone Days is a role-playing game that draws from multiple genres including RPGs, Visual Novels, and shooters. The game draws from classic Dystopian literature and puts players in the role of a sniper called Rourke who leaves The Core after being deployed on his very first mission. The Core is basically an unrecognized country which, as Rourke find out, is involved in some dark and questionable activities.

After players desert the Core, players will have to guide him to build new bonds and relationship so as to help stop the war from spreading. The game is played from a 2D perspective and involves sections where the player has to engage in dialogue with other characters which in turn affects that character’s morale. Other than this, players will also have to engage in battles, being either required to sniper certain enemies or fight enemies in a turn-based battle system. if you ever feel stuck during any point in the game, then this walkthrough should help you out!