Loopmancer being developed by a Beijing-based studio, is set in a cyberpunk world, and is set to released on PC and home consoles sometime in 2022. 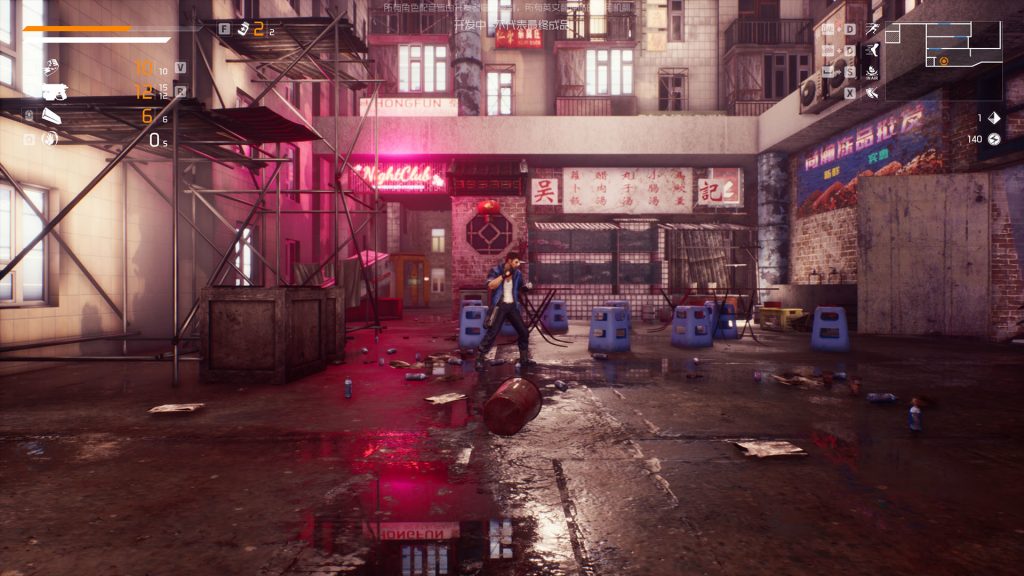 Beijing-based developer eBrain Studio and publisher Yooreka Studio announced Loopmancer, a 3D horizontal roguelite game today. Loopmancer, which is set in a cyberpunk world, will release on both PC and home consoles. A release date was not announced.

The game is set in Dragon City in the year 2046. While technology has advanced at a rapid pace and is widely available, the gap between rich and poor has only grown. The story follows “Xiang Zixu, a brilliant private eye, [who] is killed while investigating the disappearance of a famous female journalist. Immediately after his death, he wakes up with a start in his apartment bedroom. Before he can process what happened, his phone rings and his colleague at the agency tells him of a new case: the disappearance of a famous female journalist.”

Loopmancer features than 7 environments to explore, over 100 weapons to unlock, more than 30 enemies to fight, several skills to unlock, and choices that will actively impact the fates of the characters you encounter as well as the game’s ending.

You can watch the announcement trailer below courtesy of IGN: