Loopmancer is a Sidescrolling Roguelite Coming Out on July 13

Loopmancer is an action roguelite involving a private detective going through a time loop every time he dies. Check out the demo, out now on Steam. 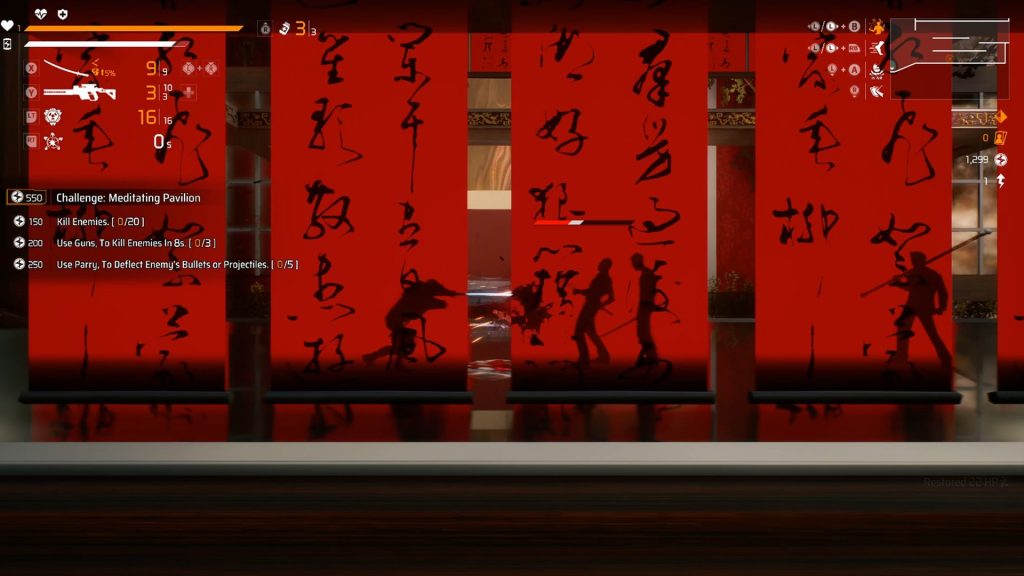 Loopmancer, an upcoming indie sidescrolling roguelite, now has a free demo available as part of Steam Next Fest. The demo will be available until June 20. The full game will be out on July 13.

The demo features a variety of gameplay improvements over earlier builds of Loopmancer. Players will now also be able to start new deathloops from Longxi Town.

The arsenal of the protagonist—Xiang—has been expanded in the new demo. The roster of enemies has also been expanded with the addition of the Black Tiger Corps and Kouga Industry Ninjas. Demo players can also check out the new Nvidia RTX features in Loopmancer‘s new demo.

Loopmancer involves the murder of private detective Xiang Zixu, who was investigating the disappearance of a famous journalist. Upon his death, however, Xiang wakes up in his bed, learning that he is caught in a loop where time resets every time he dies.

Loopmancer is set to release on July 13, and will be coming to PC, available through Steam and Epic Games Store.