In the new game from the creator of Thomas Was Alone. 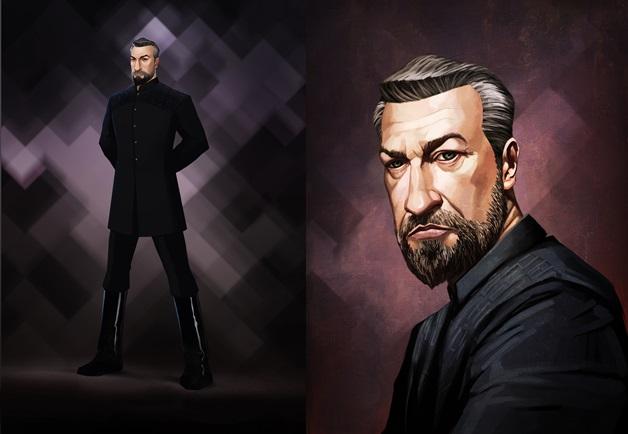 Honestly, even if you are not a Lord of the Rings fan (in which case, shame on you), you are probably familiar with Andy Serkis. He played Gollum in the Lord of the Rings and Hobbit movies, providing not just the voice acting, but also the motion capture for the iconic character. Now, the well received actor will be bringing his talents to video games as well, as it has been confirmed today that he will be playing the villain in the upcoming stealth game, Volume.

Volume is from the creator of the hit indie game Thomas Was Alone, and the story of how they were able to attract Serkis to the project is really interesting.

“We’d been looking for an actor to play [the villain] for a while, and even come close to casting it with different folks,” Thomas Was Alone’s creator Mike Bithell told Gamasutra. “After one of those attempts fell through, it was a back to the drawing board moment, and I decided to stop compromising, and go for my dream actor for the role– who I’d get if practicality and reality weren’t an issue.”

“Thank god Serkis said yes, and had some time clear in his busy schedule,” Bithell added.

Thank God indeed. Especially if Serkis brings even half the intensity to this role that he does to Gollum in the movies.

Tagged With: Thomas Was Alone, Volume