Challenging games are what the gaming audience needs. 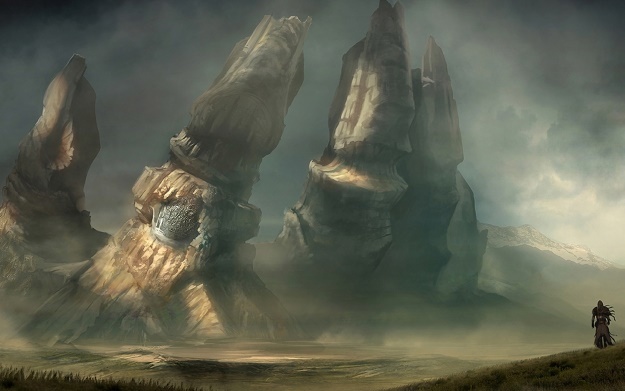 Lords of the Fallen is an RPG developed by CI Games, who created Sniper: Ghost Warrior, in collaboration with German studio Deck 13.

It’s said to be a challenging game and here’s what executive producer Tomasz Gop told Eurogamer at an event in Poland called Digital Dragons. The game will be in development for 2 years on September 2013.

“It’s a hardcore game, so we spent a lot of time prototyping it,” he said. “It’s a challenging game, action RPG, which means a lot of advanced combat,” he explained. “When you walk through a location, and you have to fight 10 enemies, that takes around an hour.

“When you fight in Mortal Kombat, when you fight in Tekken, that’s why it takes so long – Dark Souls is probably a strong reference as well. But we’ve done a lot of things differently. For example, we have a skill tree. I would call Borderlands here, because we’re gonna have something like action skills in the game, so classes, stuff like this.

“I would say Dark Souls, I would say Borderlands in terms of the experience of developing your character.”

The game has no release date yet but we will keep you updated. Tell us what you think in the comments section below.

Publisher 505 Games has released a cryptic clue about a major new title published by the company that will be ...

One of the developers that worked on The Darkness and Chronicles of Riddick games has joined MachineGames as d...