The developers of the hit MMORPG Lost Ark acknowledge the issues players have been facing, such as missing premium content, server congestion, and more. 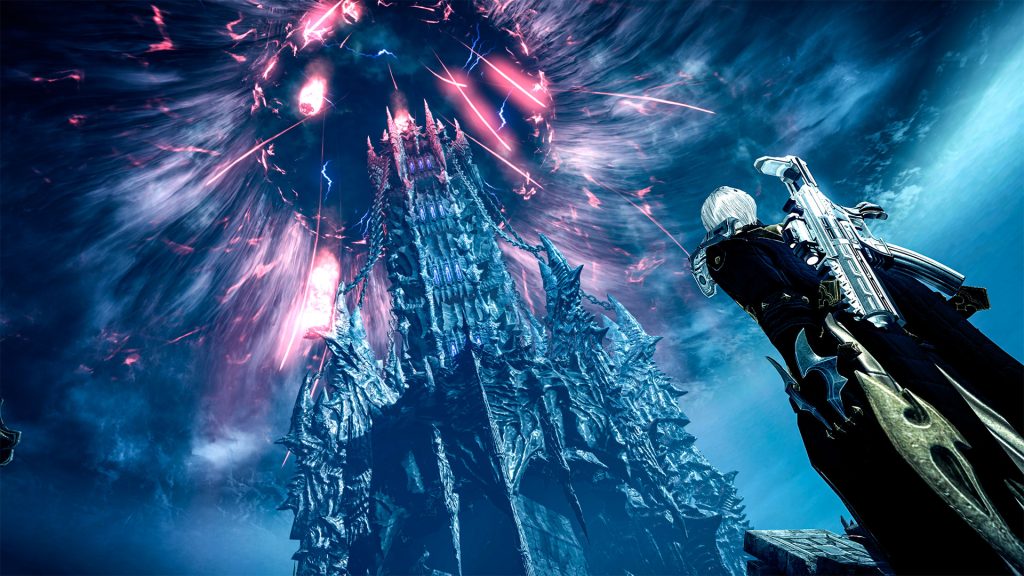 MMORPG Lost Ark has finally been released for North American and European audiences and has been making big waves since launch. With impressive player numbers on Steam, it is surely being loved by the crowd- however, the game has had its fair share of issues. Fortunately, the developers are aware of the issues, and recently addressed them on the official forums for the game.

One of the core issues the team pointed out is that some players are unable to redeem and activate the Crystalline Auras in-game post-purchase, and the developers cite the massive load the servers are currently experiencing to be the core reason for it. To fix it, they will be deploying a client patch, which is currently being worked on by Smilegate RPG and will be delivered to players via an update planned for this coming week.

Additionally, the devs also acknowledged that some players are experiencing issues with the story quests disappearing from their game, along with the long queue times in EU servers. To combat that, more servers are planned to be made available to de-congest the queues and to compensate players who have been unable to continue their journey in Arkesia.

Lost Ark is out now, and available via Steam.