Lost Planet 3 will be released this year, Capcom has confirmed. The dates are June 25 in North America and June 28 in Europe.

Capcom has released a story description of what happens in the trailer as well.

“The trailer continues the story of Jim Peyton’s time on E.D.N. III as a NEVEC employee seeking out further sources of the planet’s energy supply T-Eng. During one of these missions, Jim comes under attack from E.D.N. III’s indigenous Akrid, causing his Utility Rig to fall down an icy fissure, leaving him unconscious and injured,” the press release reads.

“Jim wakes to find himself in what appears to be a secret base, hidden beneath the planet’s frozen surface. On discovering he was rescued by one of the base’s inhabitants, Mira, the daughter of Snow Pirate leader, So’ichi, Jim realises that NEVEC are not the only human inhabitants of E.D.N. III.

“Will the Snow Pirates welcome NEVEC or will Jim have to face yet another hostile force on E.D.N. III?” 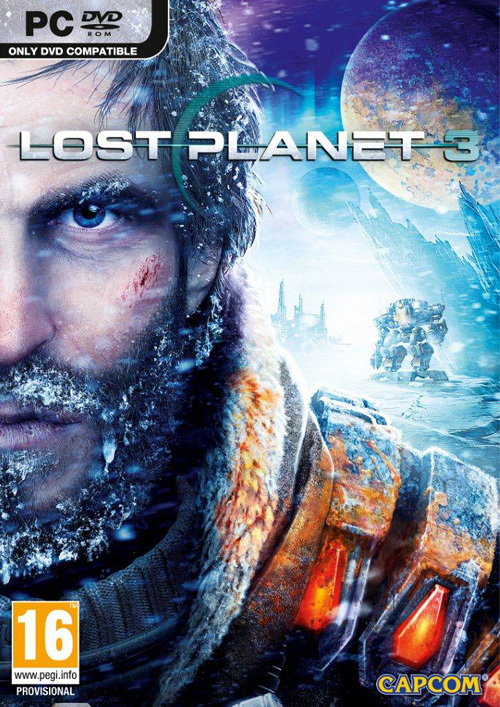 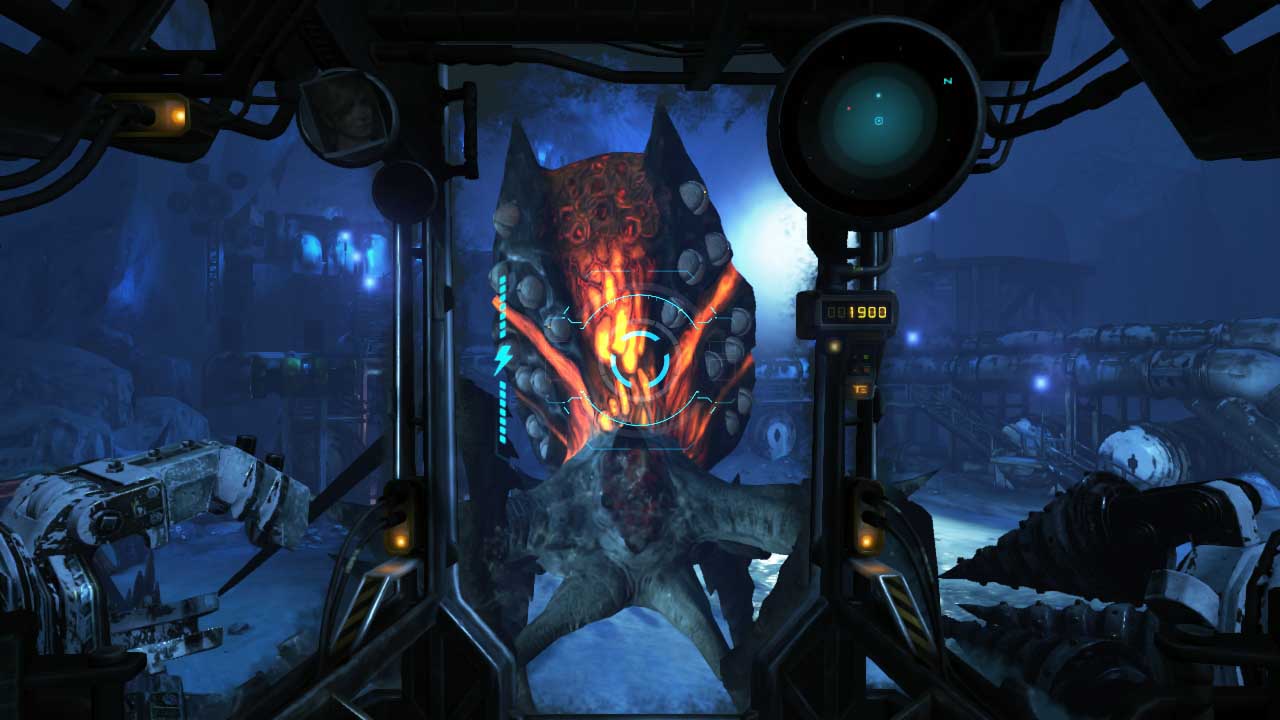 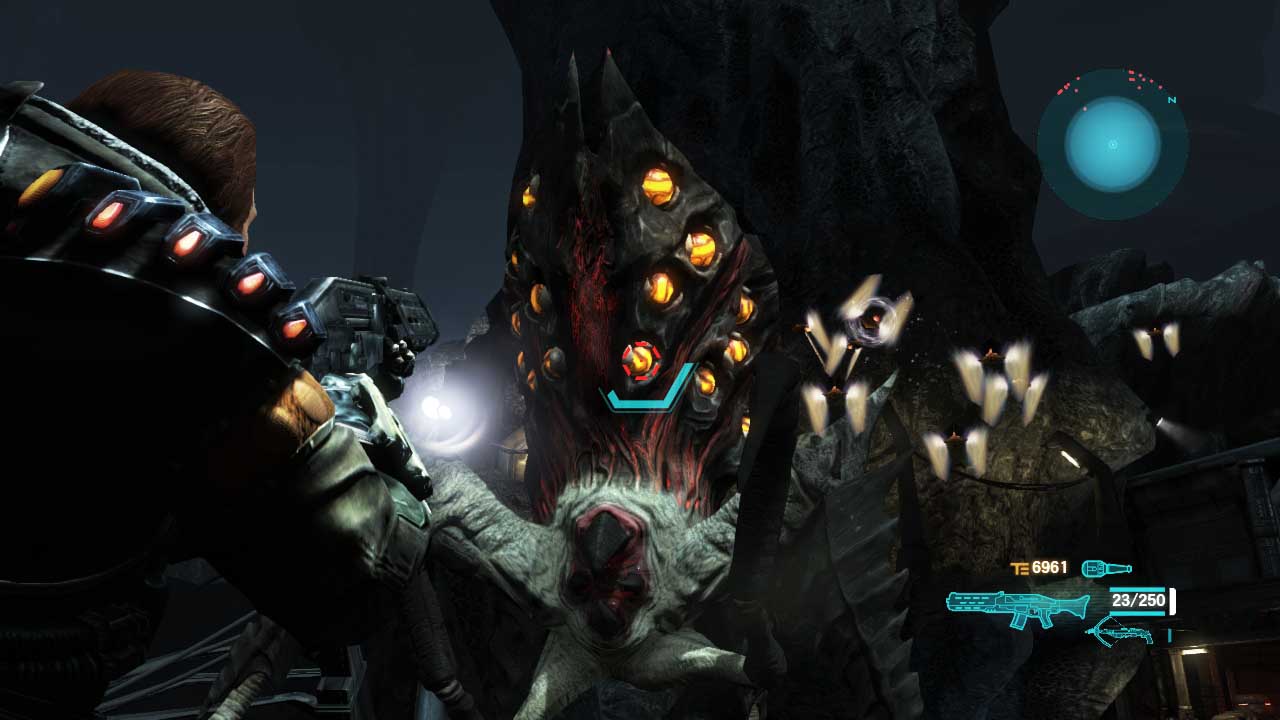 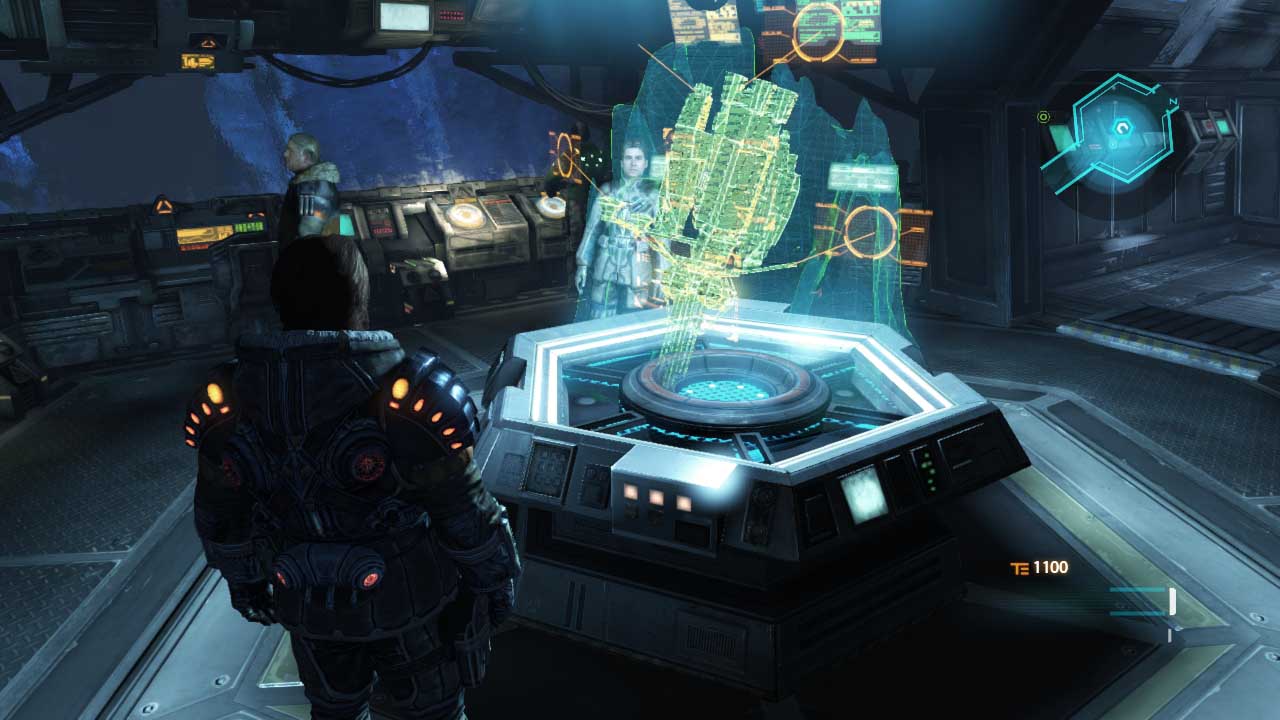 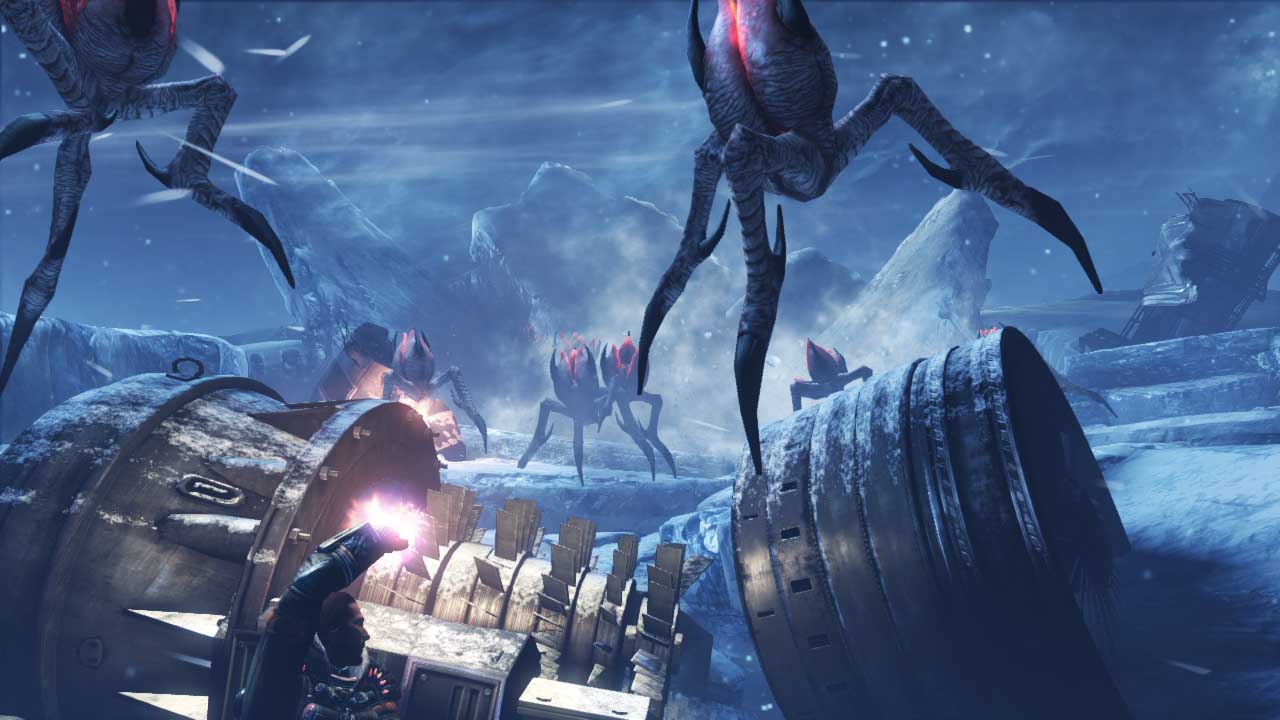 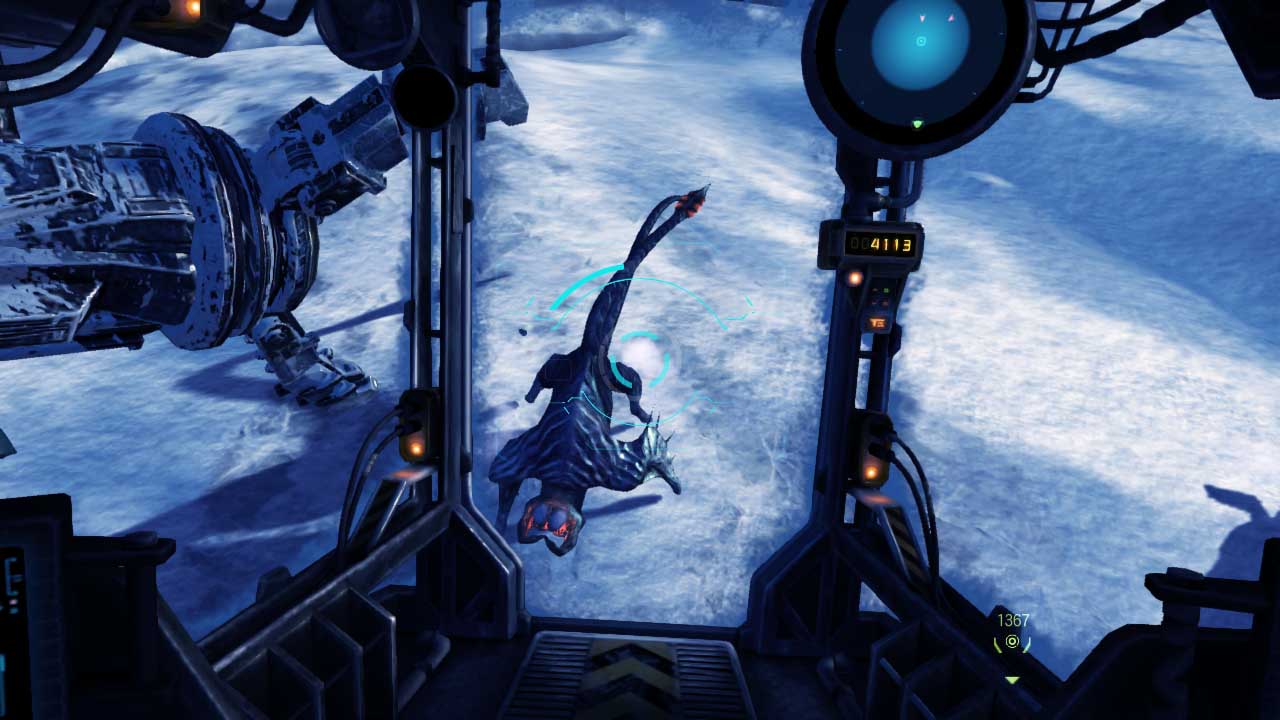 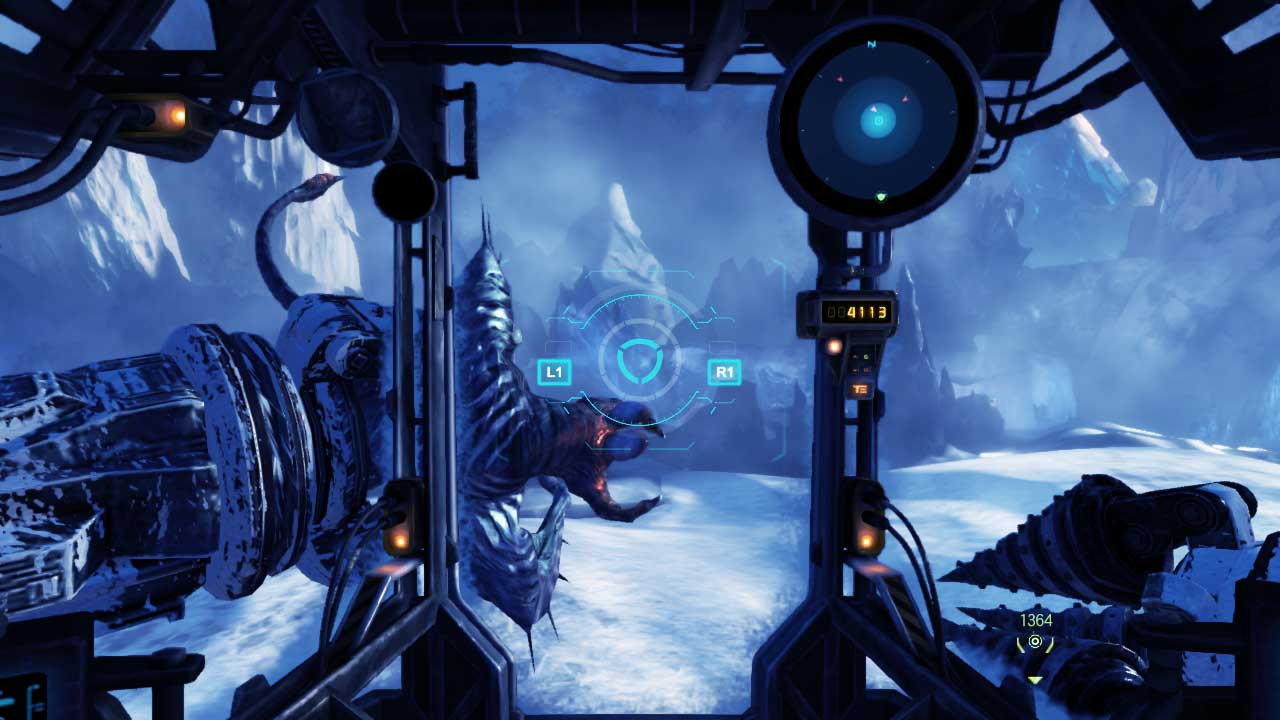 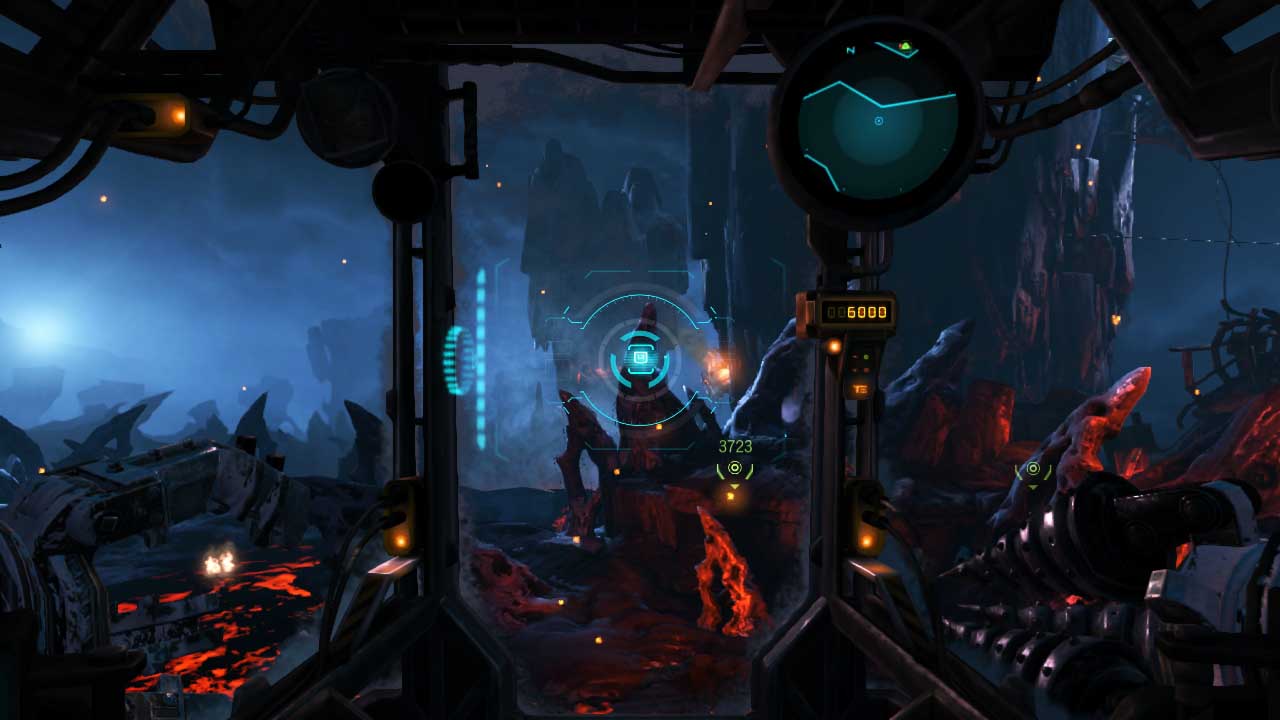 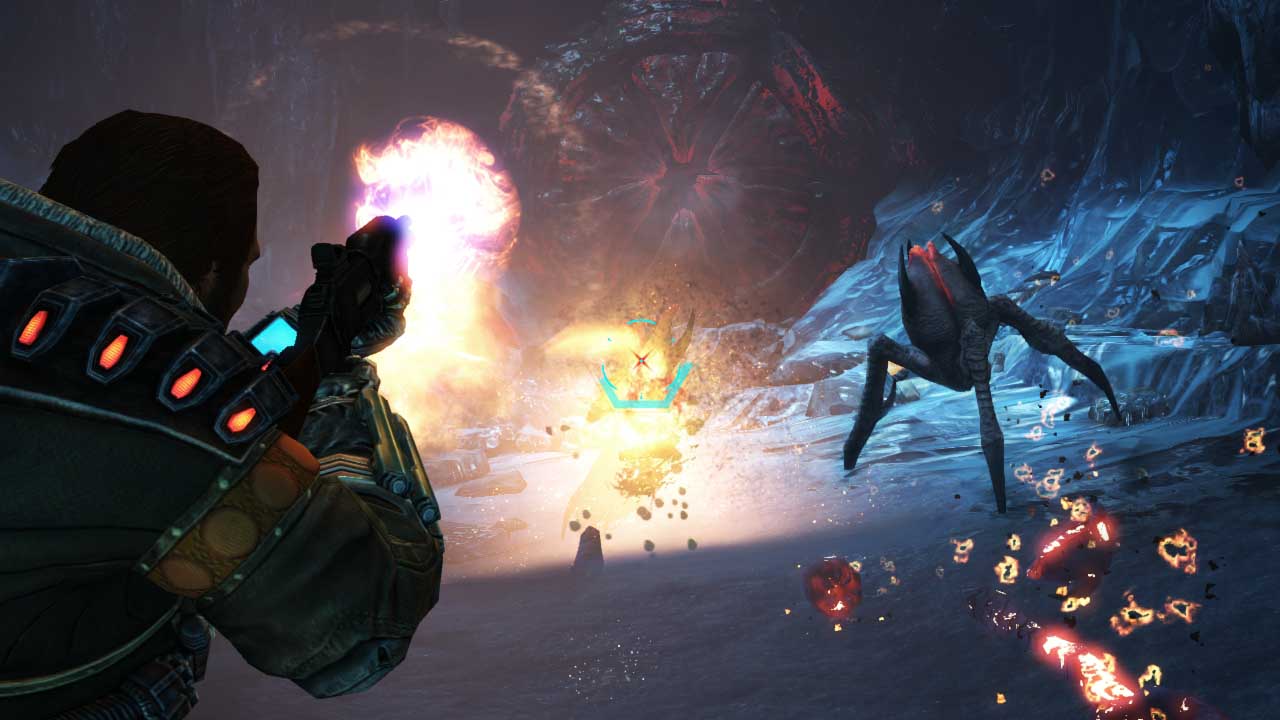 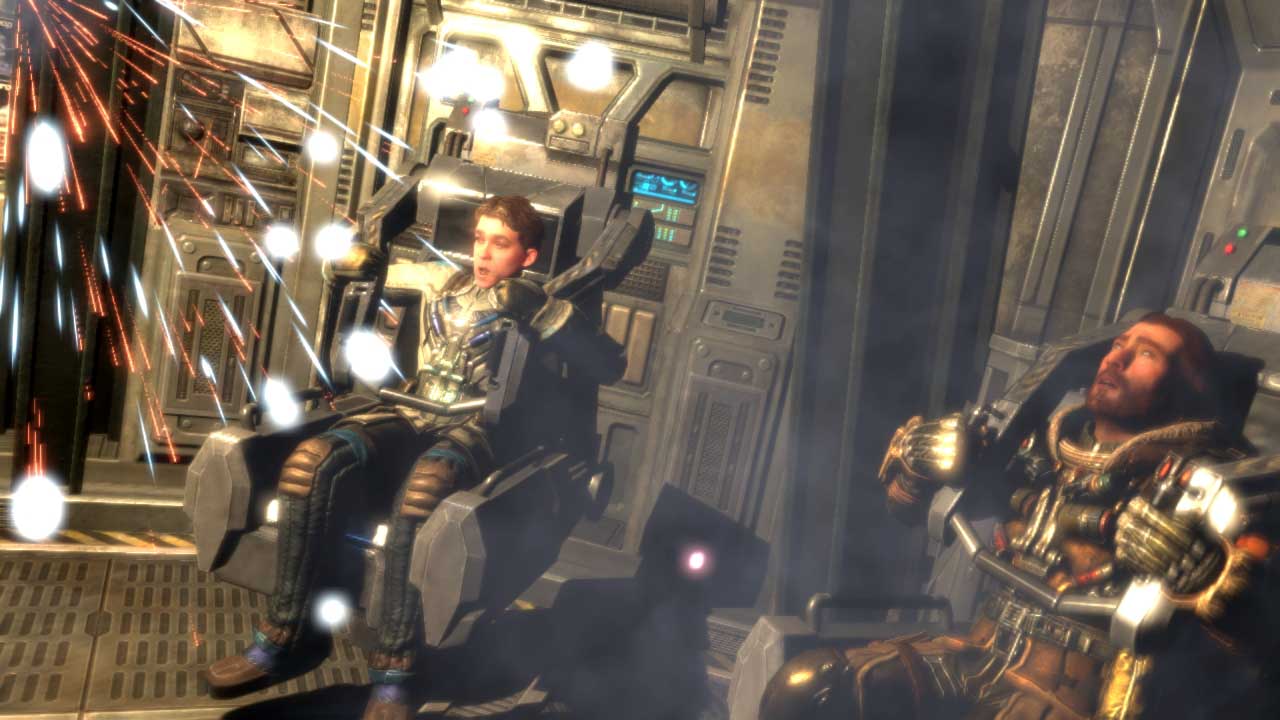 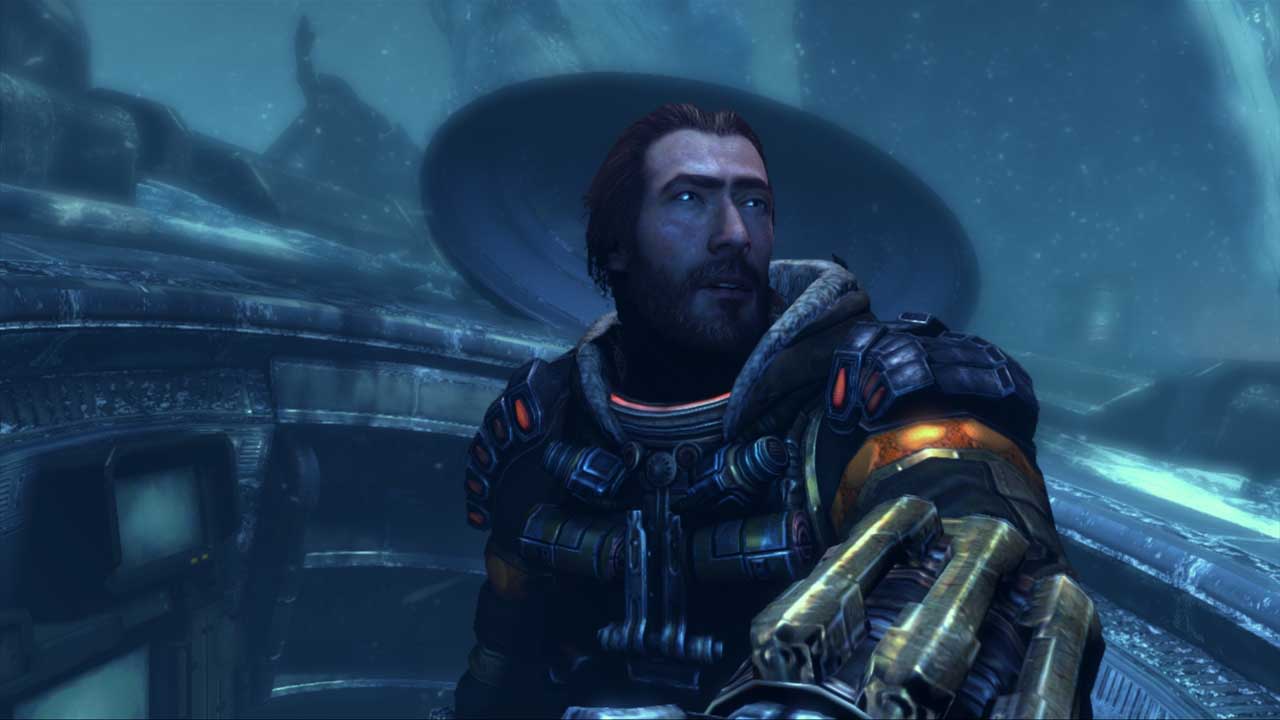 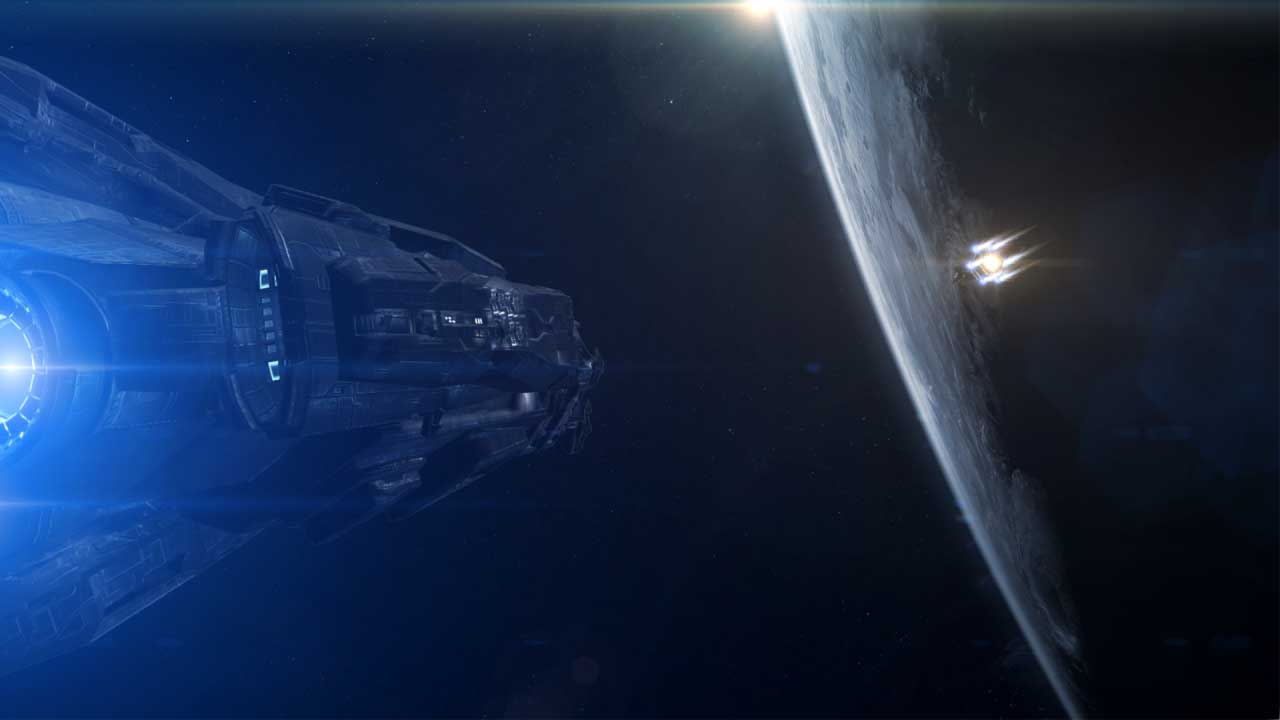 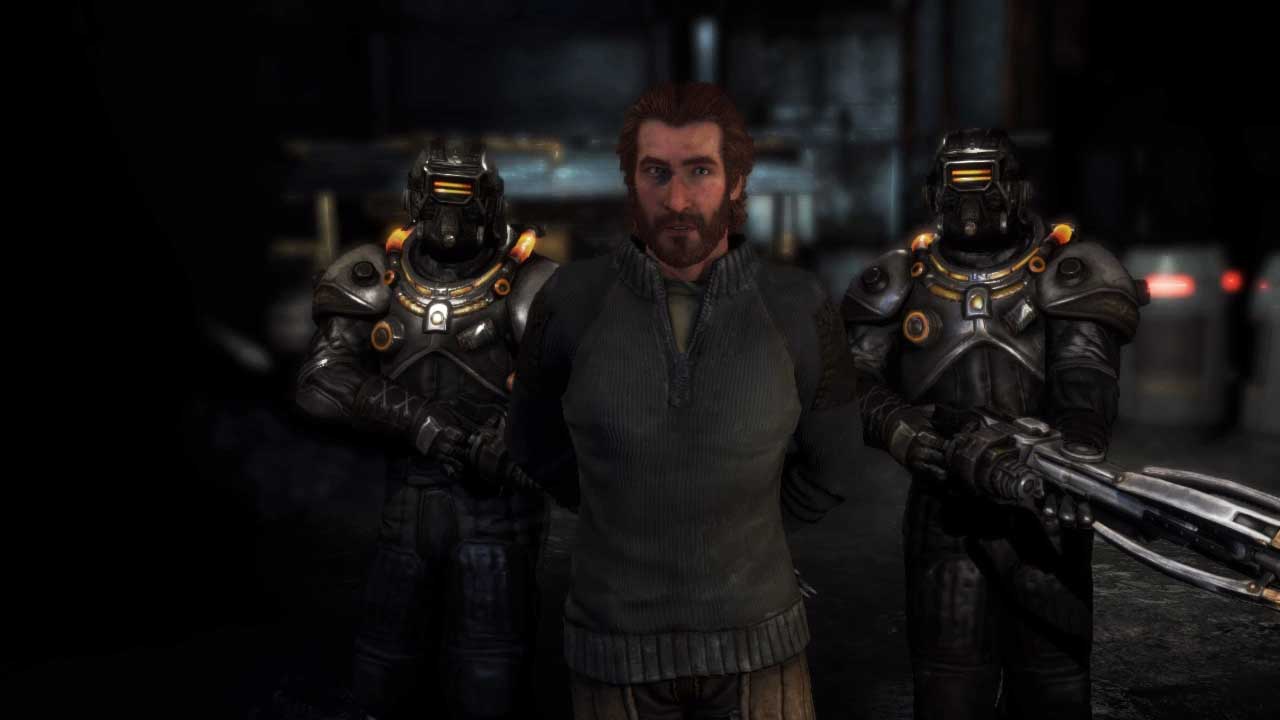 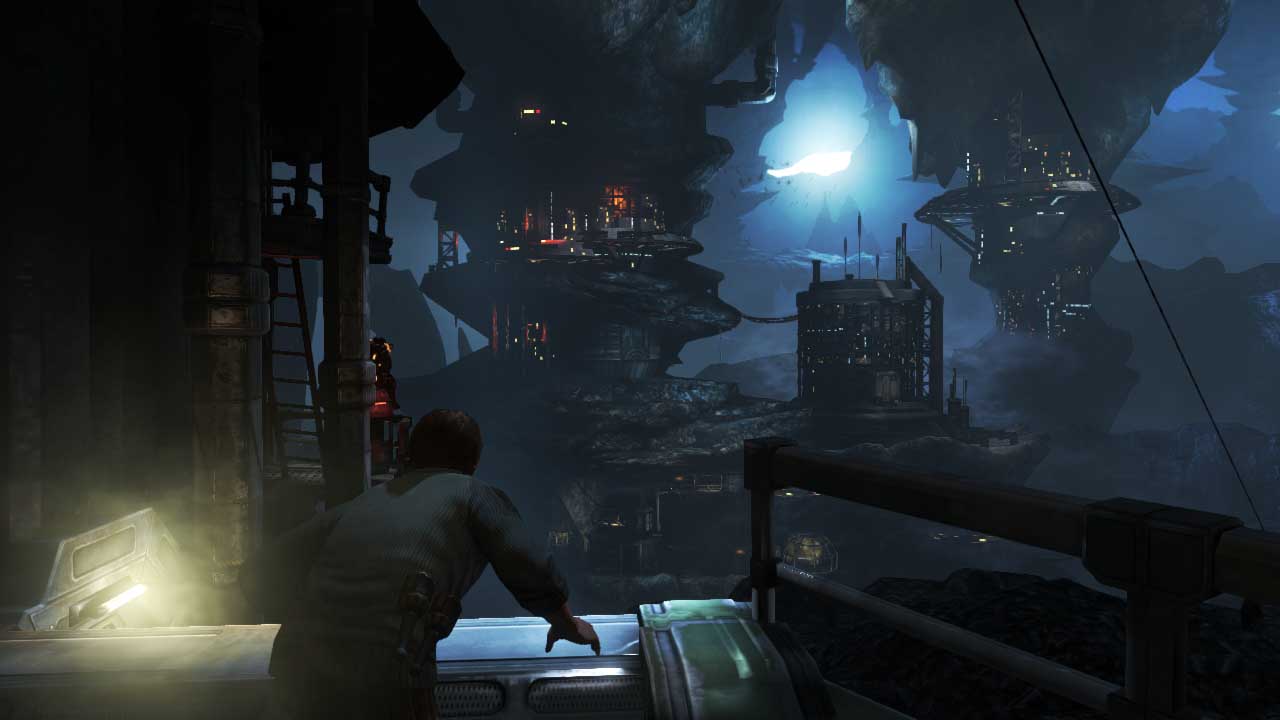 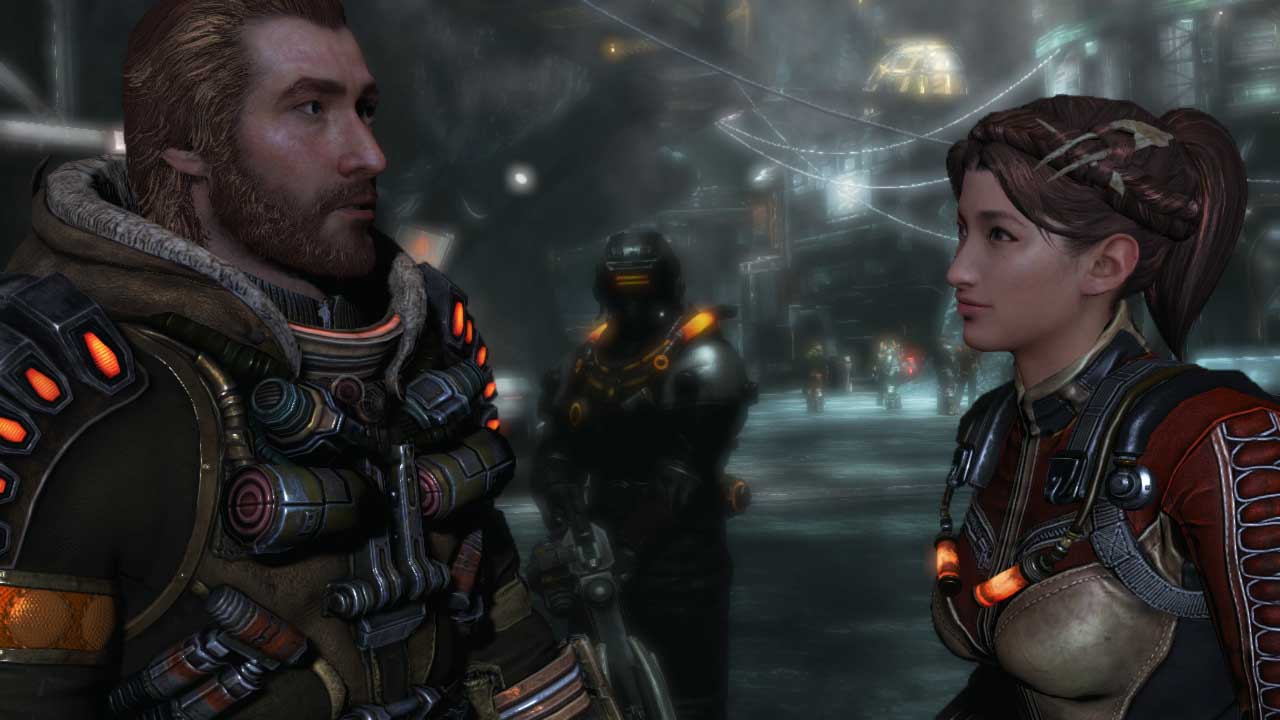 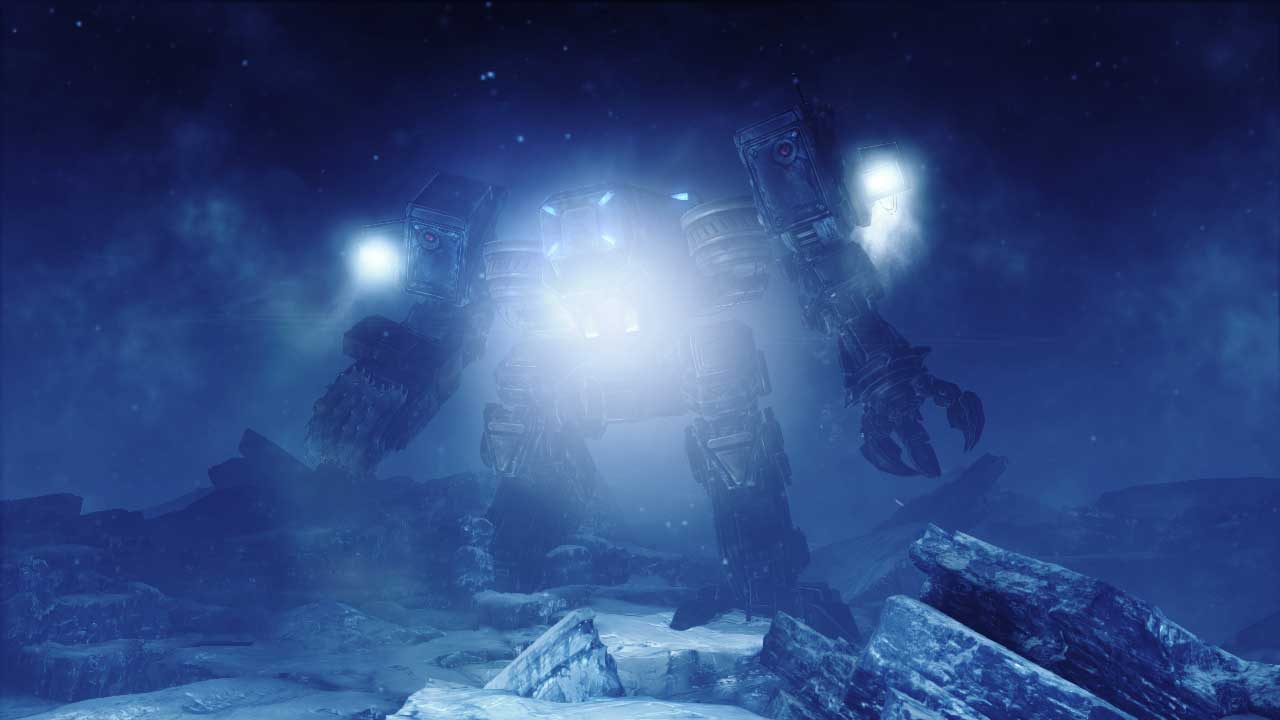 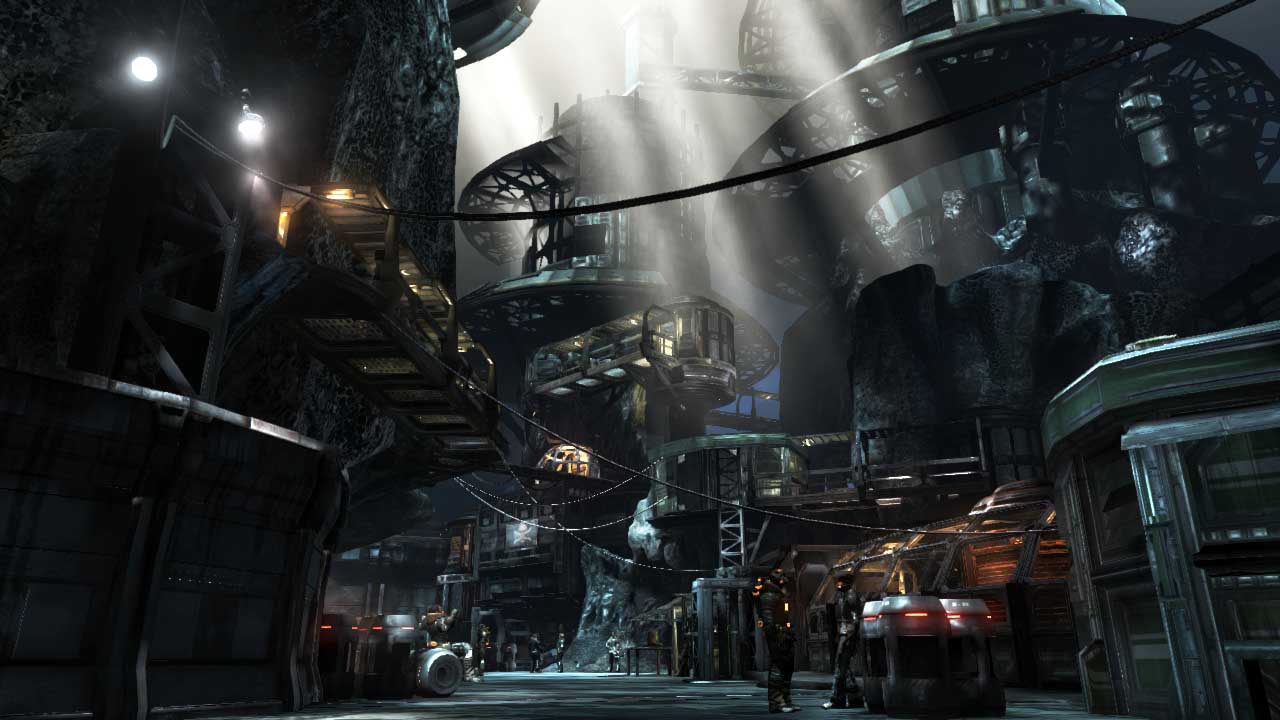 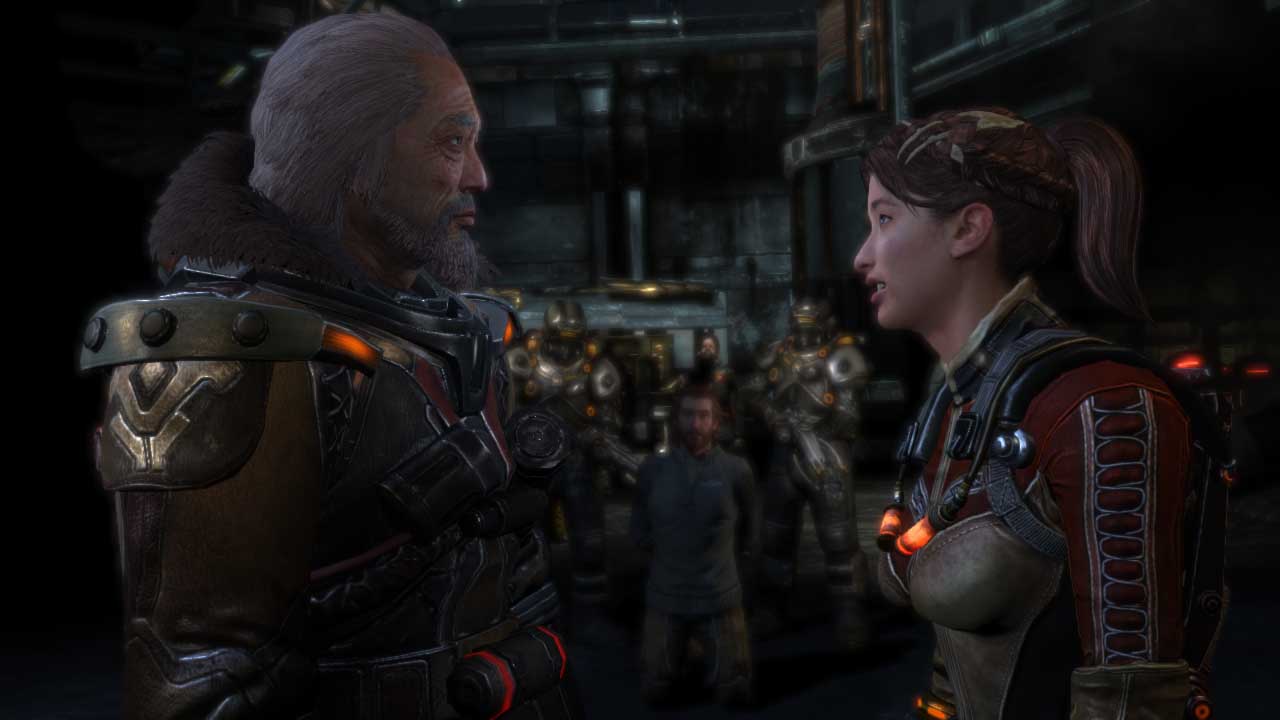 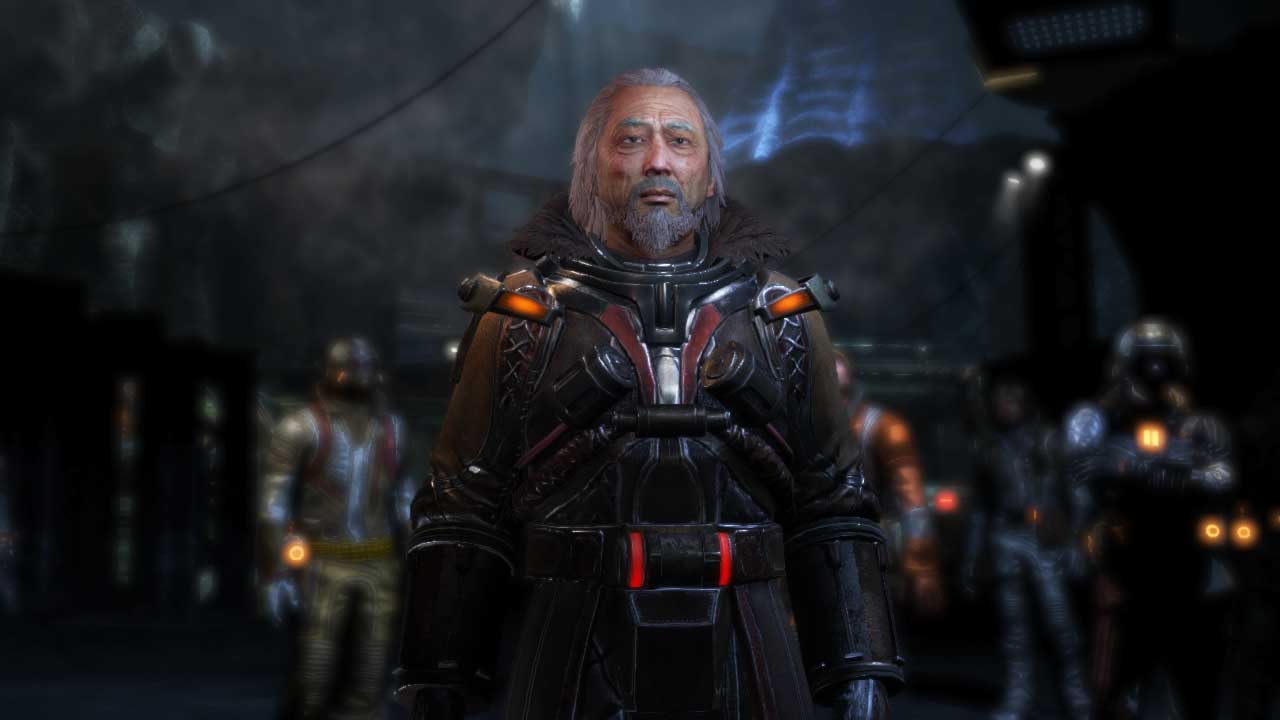