Similar to the first game in the series, the game takes a story-driven approach to its campaign, which is set on the planet of E.D.N. III. 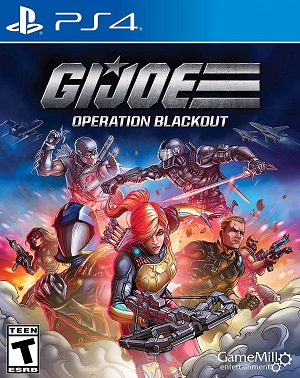