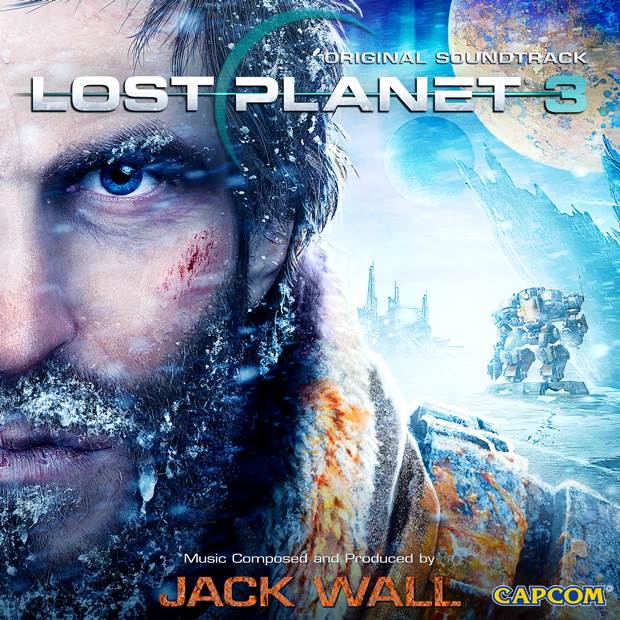 Jack Wall, the composer for the upcoming Lost World, has composed scores for such huge titles as Call of Duty: Black Ops II, Mass Effect, Myst, Splinter Cell and more. Now Wall has announced that his latest score will release in its entirety via his record label on iTunes and Amazon for download in time with the release of the game.

The soundtrack is split into two distinct volumes, each of which represent the two different approaches to the game’s soundtrack. Wall’s thoughts on entire piece are as follows:

“When Spark and Capcom asked me to write alien country as roughly half of the soundtrack to Lost Planet 3, I was really intrigued. It would be the main character’s mix tape. This is the music Jim Peyton listens to when he’s on mission in his rig – the music his wife Grace, back on Earth, sends him to remind him of home. The challenge was to make it real, but add just enough elements and context to make it seem like it is music from the future.”

“For me the score needed to be two things: mysterious and wild,” explains Wall. “If I could inject those ideas into the music for E.D.N III, I would be doing my job. I’m very excited by what we’ve put together for players. The script, acting and story seamlessly intertwine with this music to create a tangible world.”

The Lost Planet 3 soundtrack will be available for digital download via Wall’s label, Lost Sound Records on August 27th.