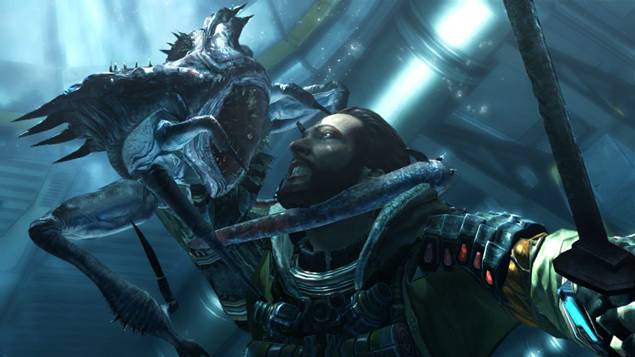 Though Resident Evil 5 has surpassed Street Fighter 2 to become Capcom’s highest selling title, other titles have squandered to find takers.

Some games, such as DmC: Devil May Cry just didn’t live up to forecasts despite strong critical acclaim. Others like Lost Planet 3 have only sold 300,000 units across North America and Europe because quite frankly, nothing by way of marketing or positive critical response could save them.

These figures were revealed in the latest Investor Report, with Capcom previously forecasting that the game would sell 1.2 million copies. The current sales refer to units sold-in to retailers. So expect actual consumer sales to be much lower. Considering the overall quality of the series thus far – even Lost Planet 2 floundered on release – don’t expect Capcom to revisit the franchise in the near future. What does this say about the success of Yaiba: Ninja Gaiden Z, another Spark Unlimited title, when it releases next year?

Check out our review of Lost Planet 3 here to find out exactly what went wrong with the game.