It's not an arcade game. 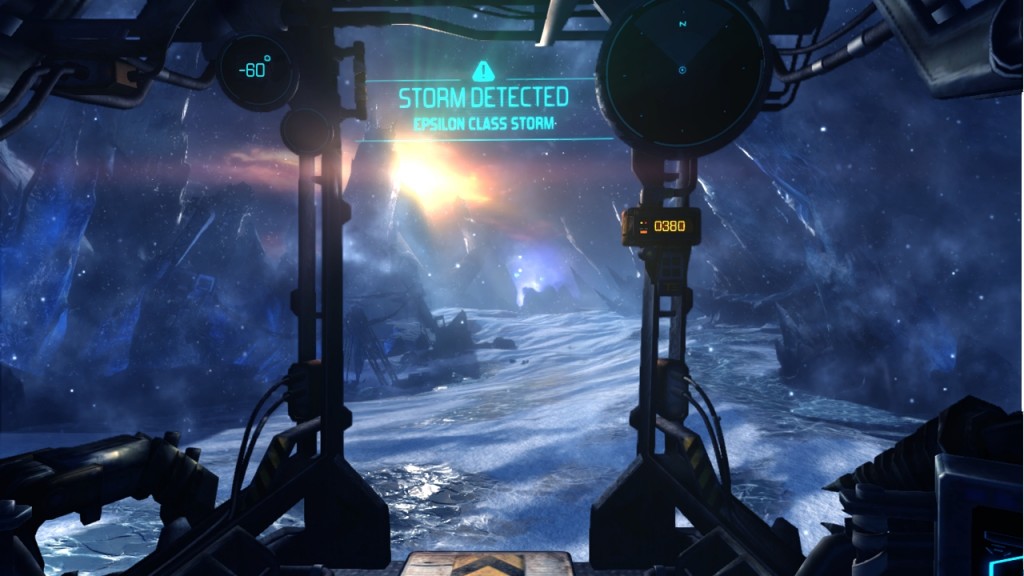 The game won’t force players to complete levels and instead allow them to take their time and see what the world has to offer.

“He wanted to keep people rushing forward, and that’s why you had this ticking down timer of thermal energy, and when it hit zero you would die.”

The game comes out later this year for the PS3, Xbox 360 and PC. Tell us what you think in the comments section below.