Opportunities and "Punch-Out" can lead to many a wondrous deal. 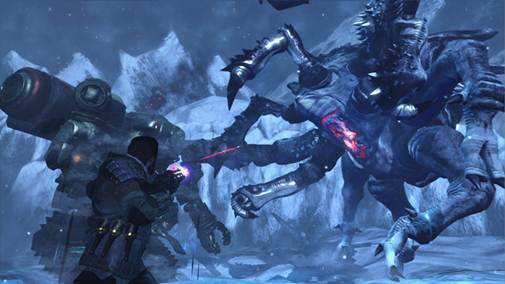 In an interview with Siliconera, Andrew Szymanski, Producer at Capcom, speaks about why they decided on Spark Unlimited for Lost Planet 3, with Spark’s Matt Sophos as Director.

Szymanksi states that, “Matt was actually new to the studio and he had done a previous prototype for an unreleased game for them. I thought, ‘Wow, here’s a good example, a good use of the engine; here’s an example of combat that works, cameras that work, control schemes that work.’ It was really polished. As I’ve told people before, software doesn’t lie. You can make up a bunch of smoke and mirrors with art and video, but when you actually have a piece of software running on a 360, that you play, you can’t lie with that. It either plays well and looks good, or it doesn’t.

“After talking to Matt, who had done that prototype, I thought Spark may be one of those undiscovered gems who’ve sort of gone in and revamped their team and image, and are chomping at the bit to get out there and show what they can do. There’s something to be said for a developer who has the skill, but—for any number of reasons—hasn’t had the ability to show that.” 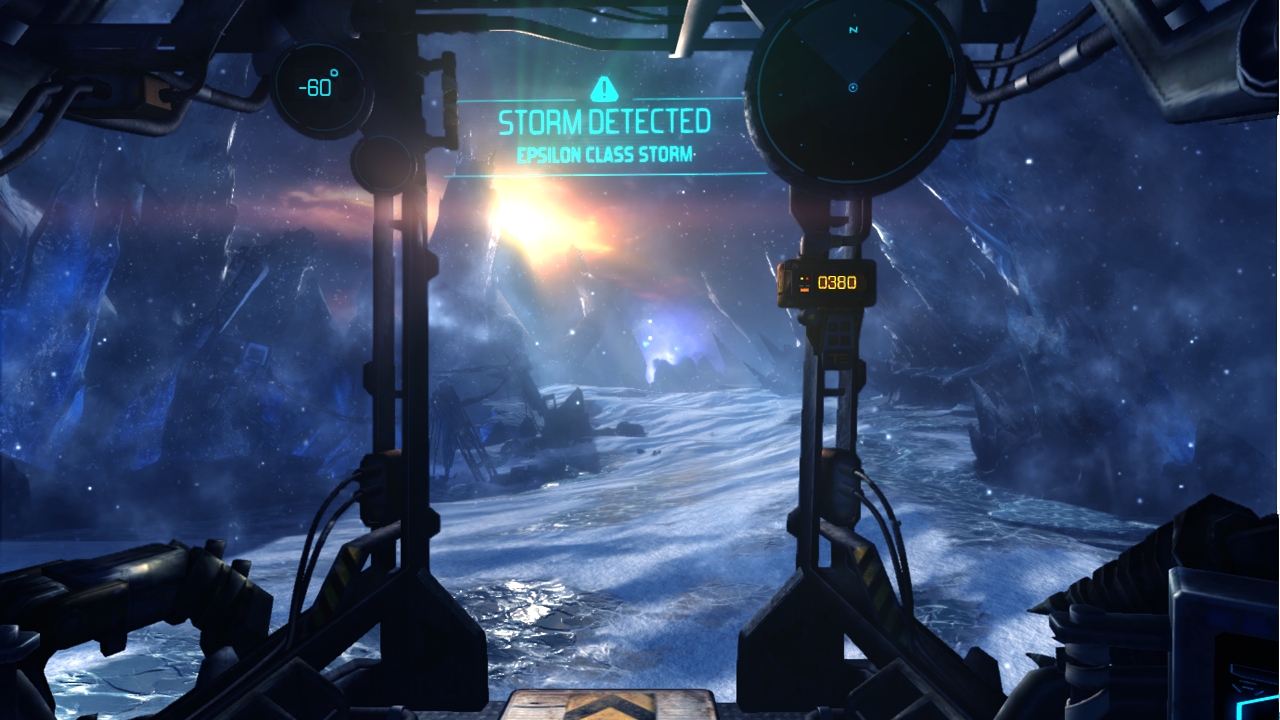 As to the Rig Battles, Sophos talked about the influence of “Punch-Out” on the game’s mech combat.

“We talked about Punch-Out, we talked a little about Chronicles of Riddick. Looking at what games have done with first-person melee in the past, it looks like they’ve only gone so far because it’s kind of a difficult thing to do, to judge distances and things like that. Our game is about aiming and pulling the trigger, whether you’re on foot in third-person shooter mechanics or even inside the Rig.

“So, our melee combat kind of breaks down to, you aim at something, and you grab it, and you pick it up, and you have to aim and pull the trigger to drill. And keeping the controls feeling intuitive—all the functions for the left of the Rig are on the left controls, all the functions for the right are on the right controls. So, we’re always making sure that the play experience is intuitive but that we try to expand what has been done in first-person melee.”

Lost Planet 3 is currently due for a multiplatform release in 2013.