Lost Planet 3: Only one giant mech playable in the game

It's for the better says Capcom.

Lost Planet 3 will feature only one giant playable mech and it’s a good decision, according to Capcom. 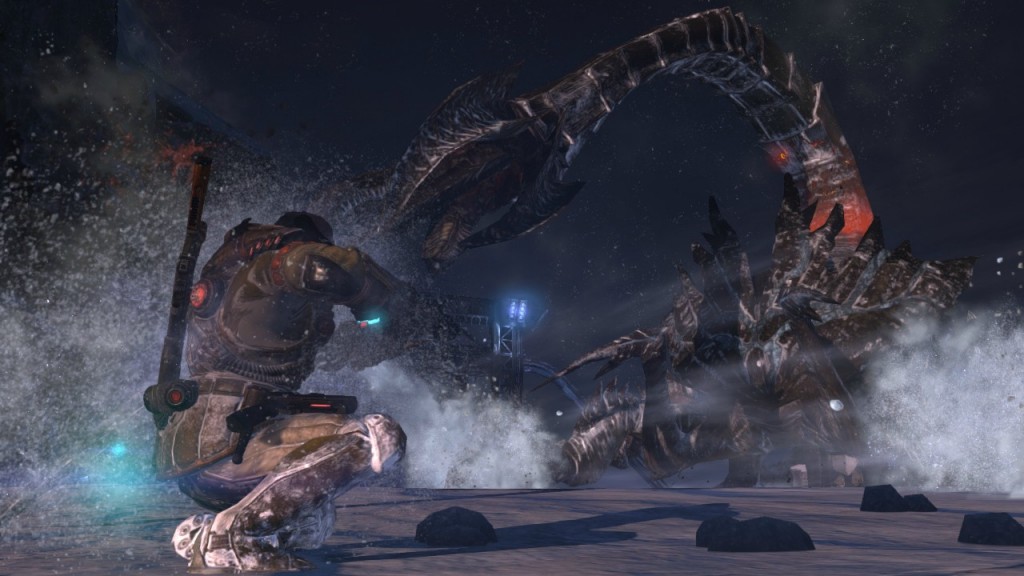 Producer and Project Lead at Capcom Andrew Szymanski told VG247 that, “Soon after arriving, however, Jim and the player will need to improvise to use the tools on the Rig to fight attacking Akrid.”

“One of the key features of Lost Planet 3 is the dichotomy between being out of the Rig – in which Jim uses standard firearms – and inside of it – where Jim must use its construction tools to defeat enemies in melee combat.

“We like that this turns standard convention on its head, Also, crushing giant insects with a massive drill never gets old.”

He also explains why the game allows only one rig for Jim–the main protagonist.

“For the single-player campaign, Jim – and the player – will only be using one Rig. This is important as that Rig is Jim’s personal property and it factors in very heavily to the narrative. That is not to say that other mechs won’t appear piloted by other characters, however.

“In terms of handling the Rig is deliberately designed to be a huge, lumbering, tough, durable piece of machinery that is built to take the harsh conditions of the planet and keep on going and thus its abilities, upgrades, and attachments all keep that in mind.

The game comes out next year on the PS3 and Xbox 360. Tell us what you think in the comments section below.