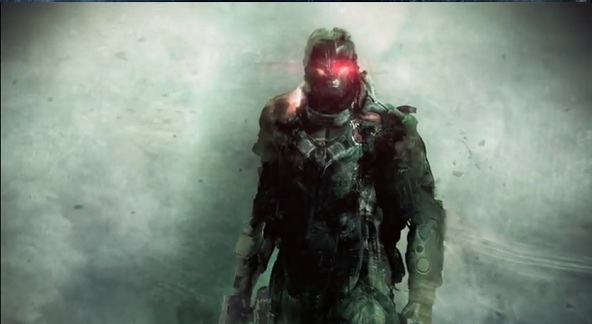 How many people looked at Dead Space 3 and immediately flash-backed to Capcom’s Lost Planet series?

It seem highly convenient, but as Capcom producer Andrew Szymanski states, “It’s really a complete coincidence and a situation of parallel evolution that they decided to place the third game on an ice planet. But as far as we’re concerned it’s flattering. We’ve been on the ice planet since 2006 so they like that setting enough that they wanted to use it.”

Though they may look similar, there’s still a fair bit of difference in their use.

“I think most people when they play it will see those similarities are superficial. A few sort of tense areas in our indoor sections, but I think when people see the demo they see we’re much more about action and creatures and keeping that tempo going along with the exploration and less about necessarily going balls to the wall survival horror,” says Szymansnki.