Check out some amazing wallpapers for Lost Planet 3.

Check out some amazing wallpapers for Lost Planet 3 in 1080P which you can use for your desktop, PS3, laptops, Android, iPad and other devices.

Lost Planet 3 will deliver a diverse range of gameplay including on-foot battles and intense first person action. With a number of multiplayer modes and a compelling single player experience, Lost Planet 3 will delve deeper into the Lost Planet universe, uncovering hidden truths within the unique and dynamic environment of E.D.N. III.

The game is published by Capcom and will release on the PC, PS3 and Xbox 360 next year. 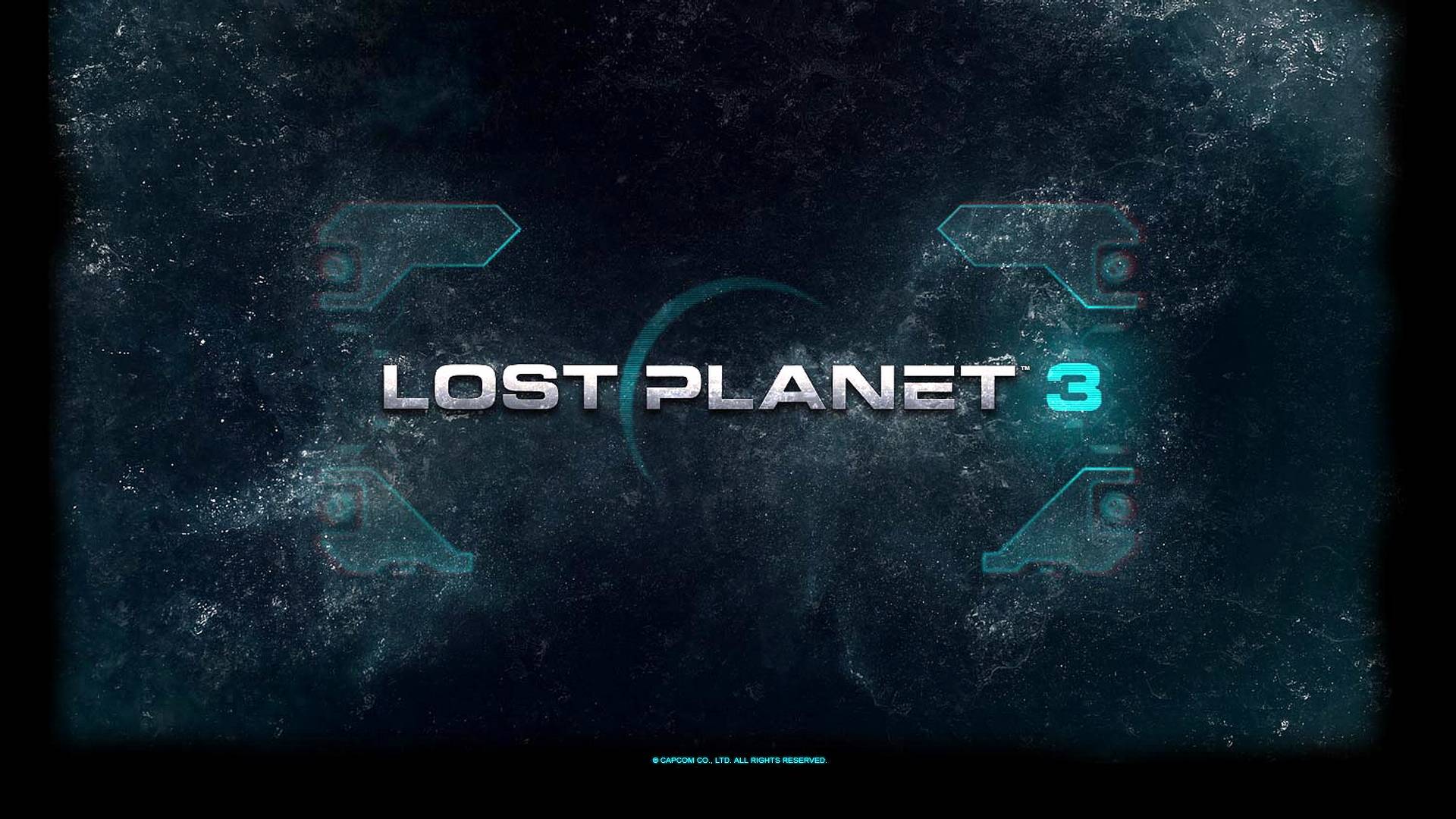 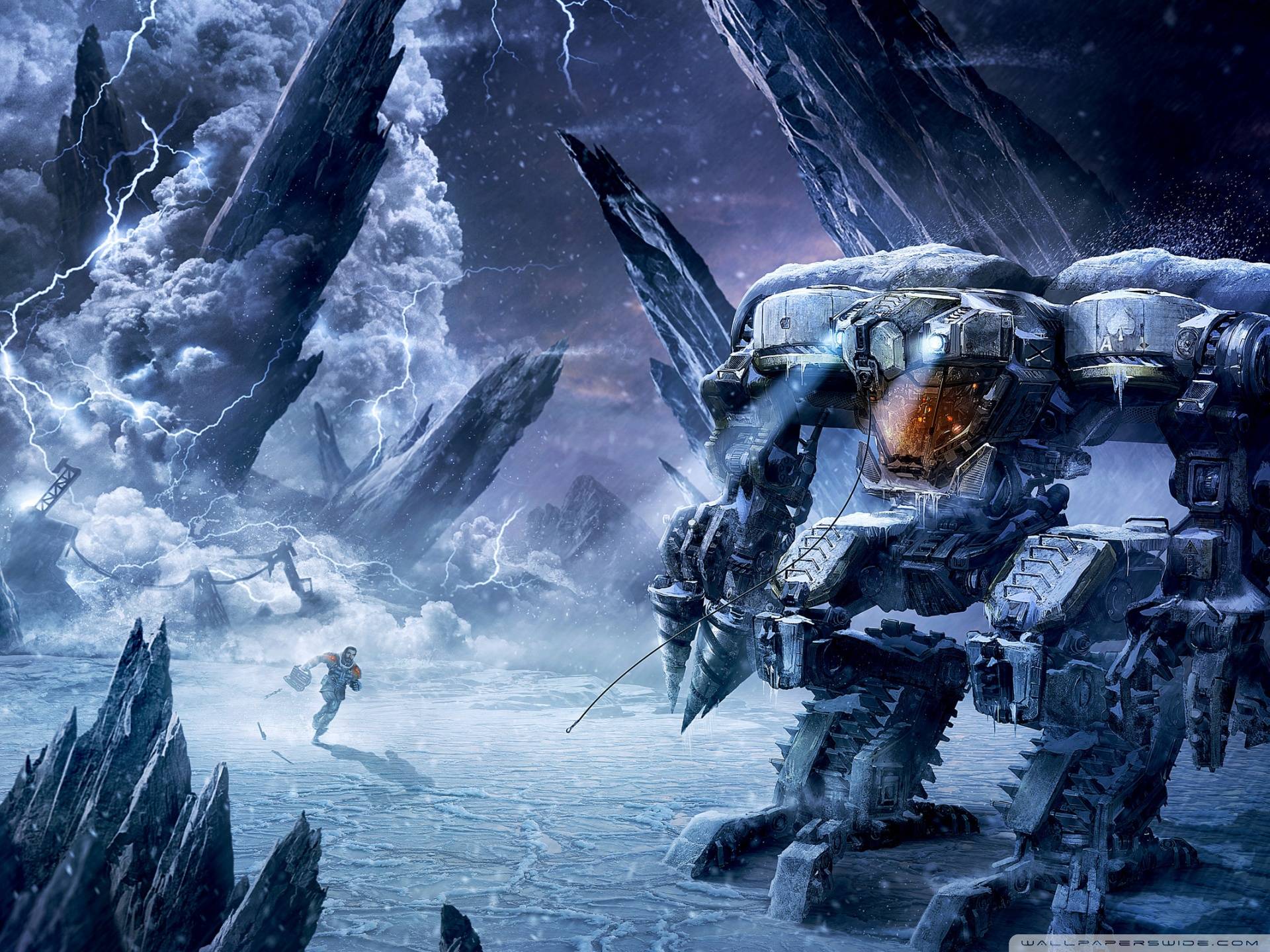