Lost Soul Aside Will Also Release for PS5

The action RPG will now launch as a cross-gen game, whenever it releases. 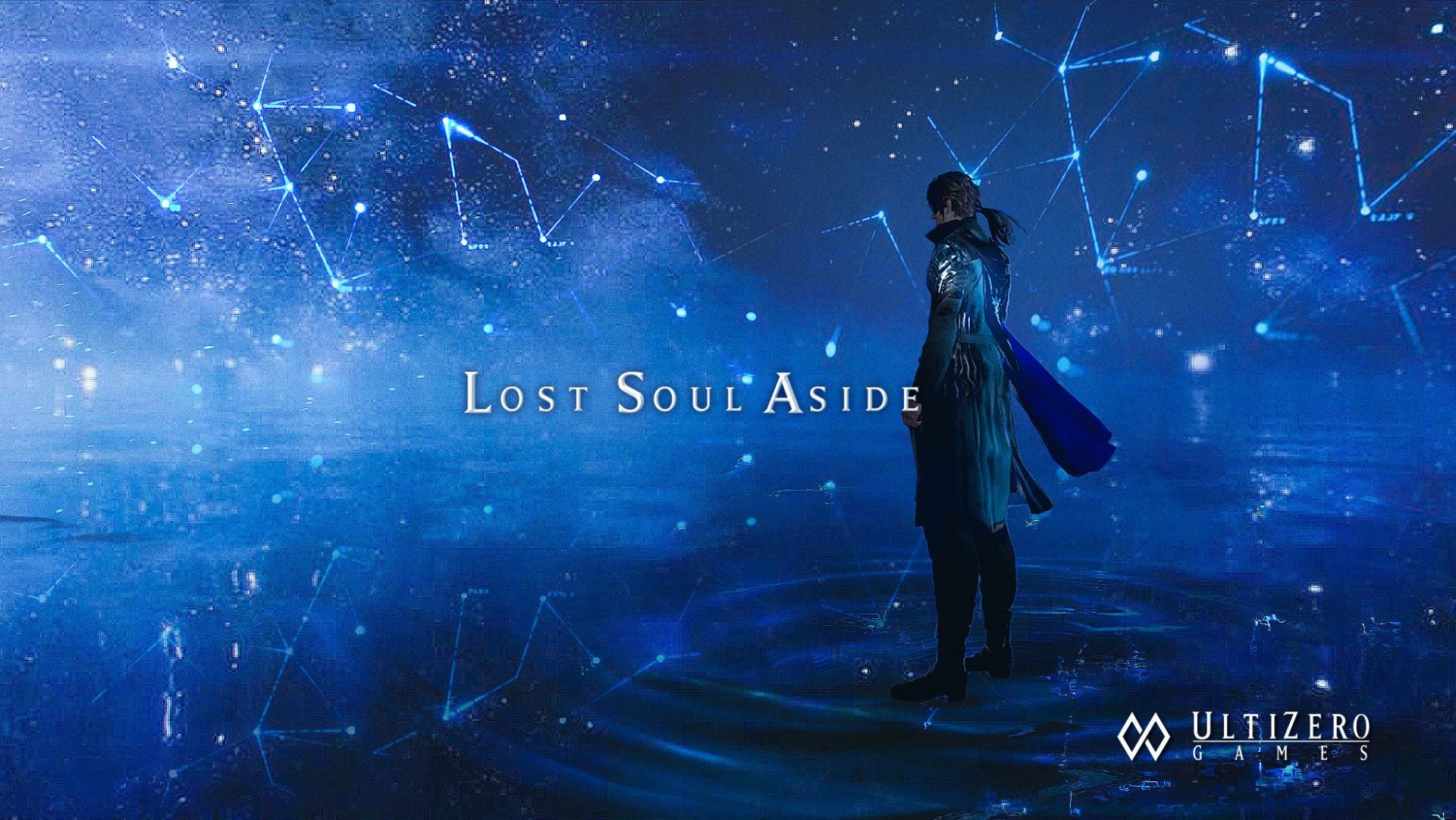 UtiZero Games’ Lost Soul Aside has been a game many have been keeping an eye on for some time now. The indie project takes inspiration from the likes of Devil May Cry and Final Fantasy 15, and has managed to look visually stunning every time it’s been shown off. It’s been years since it was first announced though, and updates have been infrequent, while there’s been little clarity on exactly when it might launch.

Recently, there have been some concrete updates to latch on to for those looking forward to the game, most notably a meaty gameplay demo shown off. Now, developer UtiZero Games has also confirmed that Lost Souls Aside, previously announced as a PS4 exclusive, will also be releasing for the PS5 when it launches- which, at this point, shouldn’t come as much of a surprise.

Of course, there’s still no word on when exactly the game will be out, but at least we know for sure that it will receive a native PS5 version upon launch as well. Stay tuned for more updates.

We are happy to officially announce today that Lost Soul Aside is also coming to PlayStation 5. We hope you look forward to game and we appreciate your continued support. pic.twitter.com/S8CKz14rec