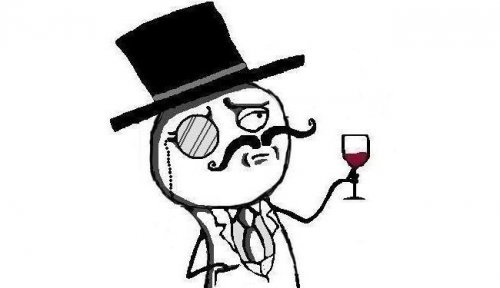 Over the past few months a hacker group by the name of Lulz Security has come in to the lime light for obviously all the wrong reasons. Recently they hacked the Brink statistic websites,  Eve Online and Escpapist. In a release by Lulz Security, we get to know a bit a bit about what do these people think about gamers and video games.

First of all they admit that they have been causing chaos by hacking major companies:

The group also think that they have garnered alot of supporters as well as enemies, although mostly gamers:

“While we’ve gained many, many supporters, we do have a mass of enemies, albeit mainly gamers. The main anti-LulzSec argument suggests that we’re going to bring down more Internet laws by continuing our public shenanigans, and that our actions are causing clowns with pens to write new rules for you. But what if we just hadn’t released anything? What if we were silent? That would mean we would be secretly inside FBI affiliates right now, inside PBS, inside Sony… watching… abusing…”

They also talk about Brink and how they are currently sitting on 200,000 Brink users:

“This is what you should be fearful of, not us releasing things publicly, but the fact that someone hasn’t released something publicly. We’re sitting on 200,000 Brink users right now that we never gave out. It might make you feel safe knowing we told you, so that Brink users may change their passwords. What if we hadn’t told you? No one would be aware of this theft, and we’d have a fresh 200,000 peons to abuse, completely unaware of a breach.”

There is no doubt that these people are talented in whatever they do. But why use talent in the wrong direction? They could use their expertise in better work. Even Shuhei Yoshida, President of Sony Computer Entertainment Worldwide Studios has actually praised hacker’s ability, so much so that he termed them as geniuses. I think so they should realize this and use their abilities in the right direction.

What are your thoughts? Let us know in the comments below.