Mad Hatter to be a major villain this time around. 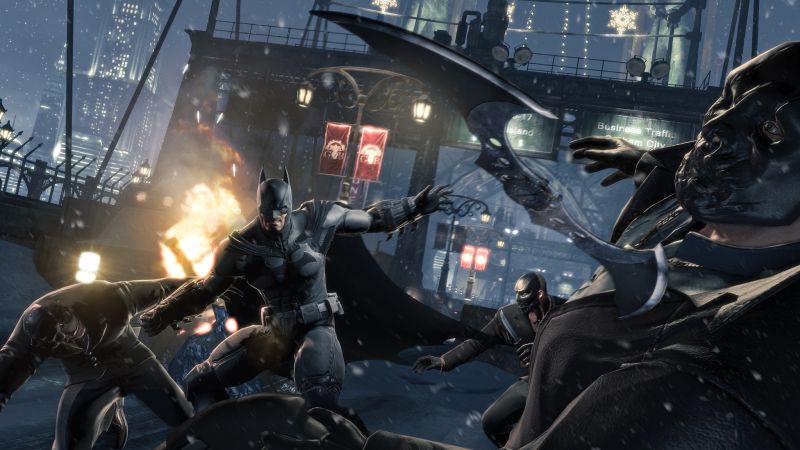 Mad Hatter was always one of my favorite villains. He can be psychologically devastating, and at least as far as Batman is concerned, those kinds of villains are the best kinds. However, he’s never had the same kind of mainstream exposure that some of the other, more popular Batman villains have had. At least that looks like it might be changing, as this month’s issue of the Official Xbox Magazine reveals that Mad Hatter is the newest addition to the game’s list of bad guys for Batman to square off against.

Mad Hatter was also in Arkham City, but he didn’t have much of a role there- it appears that he will be a major villain here this time. It would be extremely awesome if Warner Montreal used him properly. Maybe utilizing him the same way that they did Scarecrow for Batman: Arkham Asylum would be doing justice to the psychedelic villain.