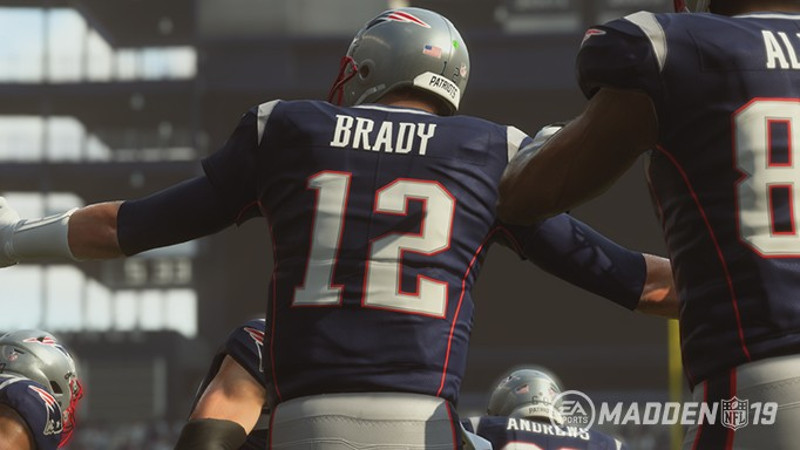 EA Sports knows a good thing when it sees one, and some years ago, after seeing the insane, incredible success of FIFA Ultimate Team in its FIFA games, it brought the mode over to its sister EA Sports franchises, such as Madden and NHL. Ultimate Team has now become a mainstay of all of these series- and EA Sports launched a new trailer today to show us just what kinds of improvements we can expect from Ultimate Team in Madden NFL 19 when it launches later this year.

The updates include a brand new Chemistry system, which I assume works a lot like it does in the FIFA games (and is basically meant to be a simulation of how well your players get along, and therefore how well they can play together as a team, directly influencing how your team does in games). You can see it in action for yourself in the brand new trailer below.

Madden NFL 19 will launch on August 10 for PS4, Xbox One, and PC, with the latter version being the first time PC has received a Madden game in ten years.