Becomes the 15th game to join the Vault. 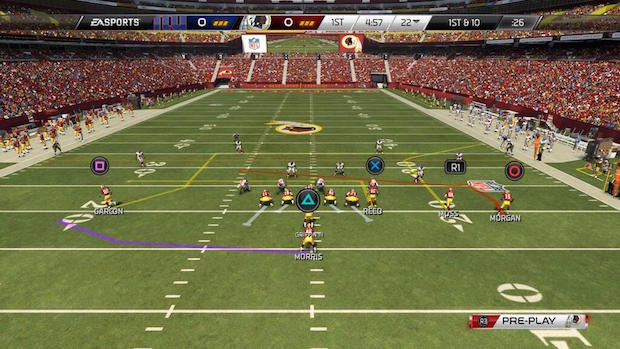 Madden NFL 16 will be the 15th game that has been made available to EA Access subscribers (and the third Madden game)- other popular EA titles that are part of the EA Access Vault include Respawn’s Titanfall, Bioware’s Dragon Age Inquisition, DICE’s Battlefield Hardline, Peggle’s Plants vs Zombies: Garden Warfare, and other sport games such EA Sports UFC, FIFA 15, NHL 15, and Madden 25.

EA Access is available exclusively on the Xbox One; it costs $30 a year (or $5 a month), and in addition to letting subscribers play the games in the vault, lets them play all EA releases up to a week early for ten hours (with players’ progress in those games carrying over to any copies of the title the players may choose to purchase); it also lets them avail a 10% discount on any EA games purchased off the Xbox Live Marketplace.