An offer you can’t refuse. 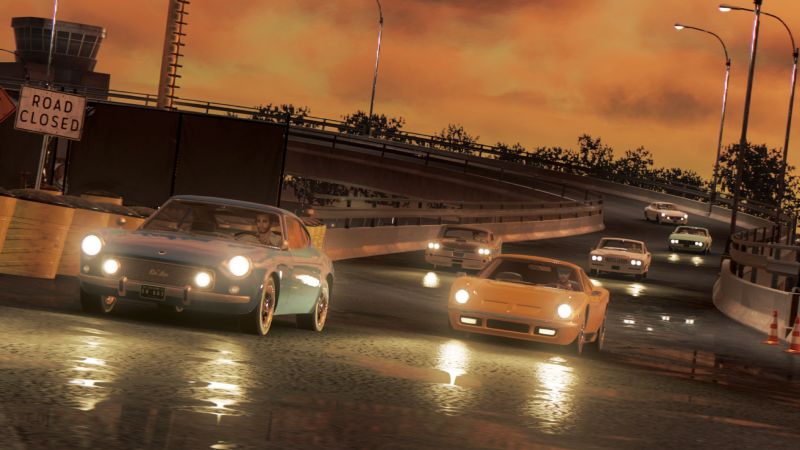 Mafia 3 is almost here, guys- and we have to admit that 2K Games have done an excellent job of selling us on the game so far, showing us plenty, but never so much that it feels as though the game has outstayed its welcome.

But ahead of the game’s launch in less than two weeks, if you feel like you haven’t seen enough of Mafia 3 already, somehow – or that you want to see more of it, and seeing more of it won’t spoil your experience of the game at all – then you’re in luck, because this new video for the game shows off almost seventeen minutes of gameplay. It’s the same gameplay demo that was also shown off at Gamescom and Tokyo Game Show, and in it, Lincoln Clay takes out one of Sal Marcano’s underbosses, Tony Derazio.

You can check it out for yourself below. Mafia 3 launches on Xbox One, PlayStation 4, and PC on October 7.