Warhorse Studios, the developers behind the Mafia franchise has shown us a glimpse of what next generation graphics could look like. To simply put it in one word would be an understatement but I could probably try. The demo below is simply breathtaking.

The demo reminds us a bit of 2011’s Game of the Year: The Elder Scrolls V: Skyrim with villages and huts, all shown with high resolution textures and realistic shadow effects.  Warhorse Studios demoed this on Saturday at the GDS Conference 2012 in Prague. The tech demo is running on the modified CryEngine 3.

Few days back we had reported that Mafia developers are working on a AAA next generation game which they describe as a “top secret, unannounced & super interesting project”. Judging by the screens and the videos below, it surely looks very interesting.

Personally, I think a pretty advanced PC will be able to render such details without any pain, but will next generation consoles (PS4/Xbox 72) be able to achieve such phenomenal results? Only time will tell.

In the mean time, drool your eyes on these awesome screens and videos. 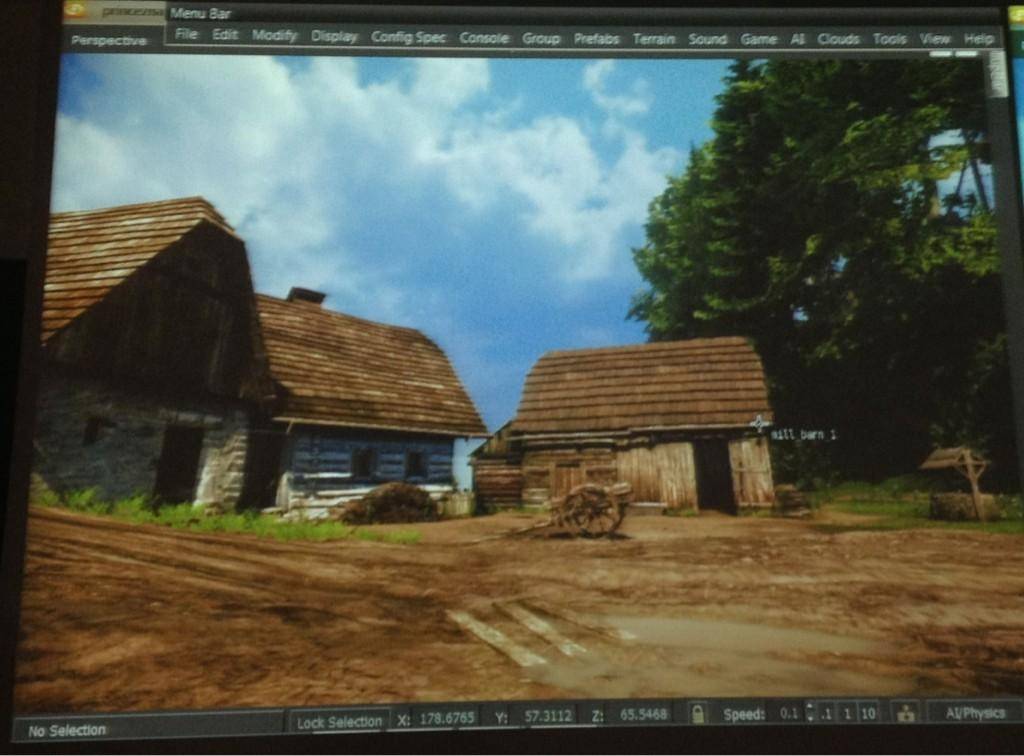 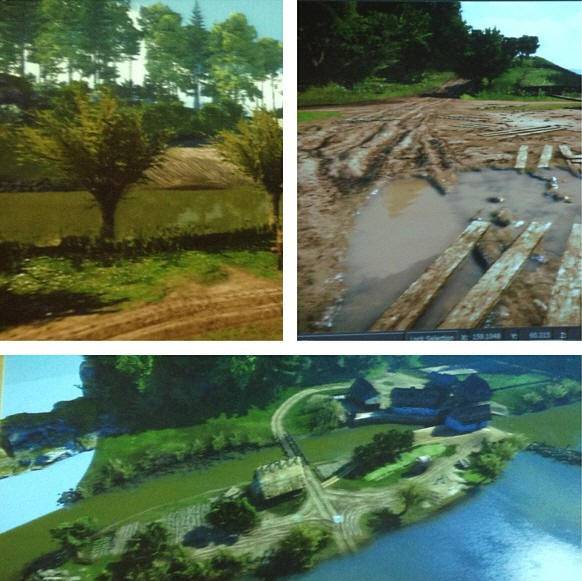 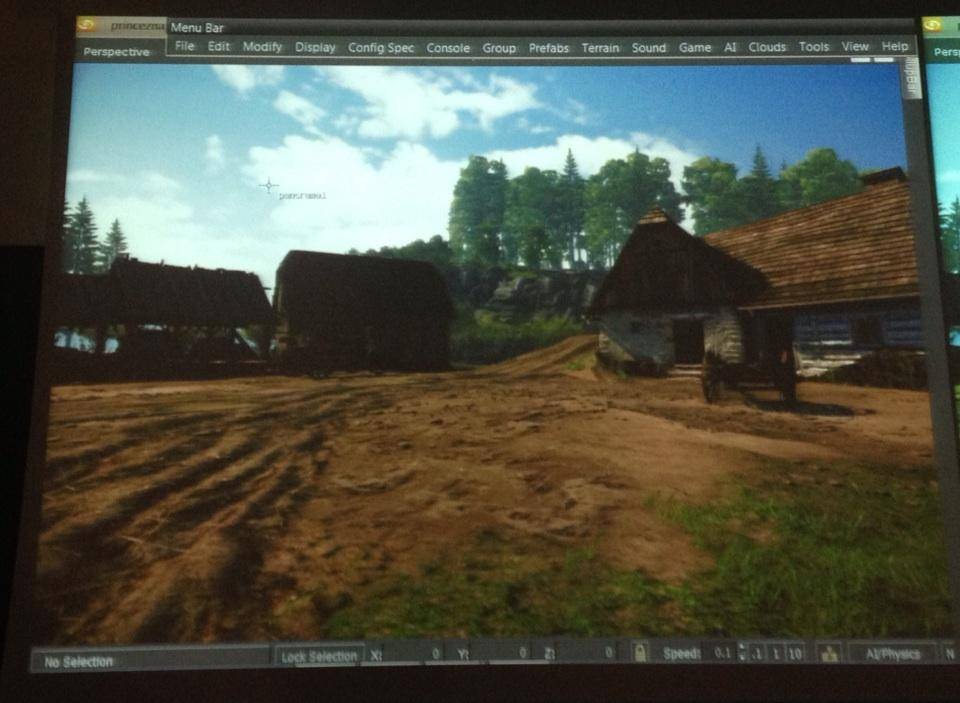