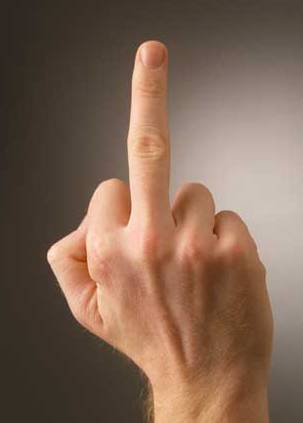 Mafia II, getting generally decent reviews across the board, but not by us, has been listed in the Guinness World Record as the game that has dropped the most f-bombs, i.e the game that has the most abusive language, dethroning the Wii exclusive, House of the Dead: Overkill, which featured 189 different usages of the F- word.

Mafia II currently has 200 f-bombs, yet Guinness is still counting, and will be receiving the full script of the game soon.

“The number associated with the record is liable to change in the next few weeks, as 2K have promised to supply us with a copy of the game’s full script under NDA so we can count the number of f-bombs ourselves and update the record with a complete figure” said a Guinness World Records representative.

Wow. Awesome. No, not this news about Mafia II- the Wii was supposed to have teh kiddy gamz! Boo ya!