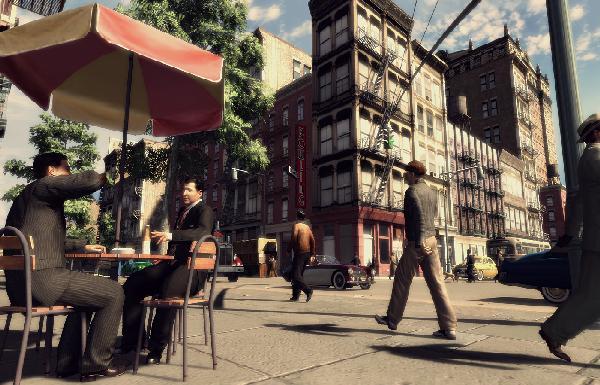 Following industry analyst Michael Pachter’s comments on the recently released Historic Action Adventure, Mafia II, will not be successfull, Take-Two has declared that not only do they expect Mafia II to be completely profitable, their game has also gone ‘off to a great start.’

“Mafia II’s average Metacritic score of 74 is well below expectations, and consumer interest appears to be waning, as the game’s position has dropped in many best-seller lists in its first week,” Pachter recently said (Gamasutra). “With six years in development, we believe the game is unlikely to achieve profitability.”

Take-Two CEO Ben Feder later said that “We’re very proud of the game. Based upon the initial launch, we expect this to be another profitable title for Take-Two.”

We’ll post the NPD August figures when they are released, and we’ll see if Mafia II has indeed sold well. So stay tuned. Also, look forward to our Mafia II review soon.