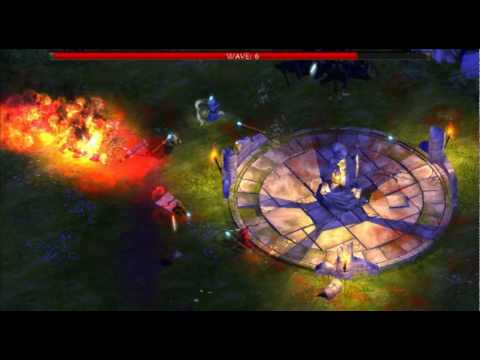 Paradox Interactive today announced that its highly anticipated action-adventure game Magicka, has sold over 30,000 copies across all digital download platforms in less than 24hrs, and is currently the #1 bestselling game on Steam.

“The reception for Magicka has been better than we dared to hope, watching the numerous YouTube clips of gamers and editors worldwide laughing themselves senseless as they misfire spells left and right as well as the comments on twitter and forums show us people really get the humor and the idea behind Magicka.” said Shams Jorjani, Producer at Paradox Interactive. “Singleplayer and LAN is what most people are currently playing but updating the multiplayer lobby and continuously improving the game is our top priority. “