Man to wed a 2D virtual girl in real life

Posted By Rashid Sayed | On 20th, Nov. 2009 Under News | Follow This Author @GamingBoltTweet

Well we as human beings marry real human beings. But this case is very much different. A game named Love Plus is the reason behind this unusual bonding between a real guy and a 2D virtual girl. While playing the game, a guy met one of the virtual girls named Nene Anegasaki and fell in love with her. The gentleman’s interest grew so big that now both of them are getting married. 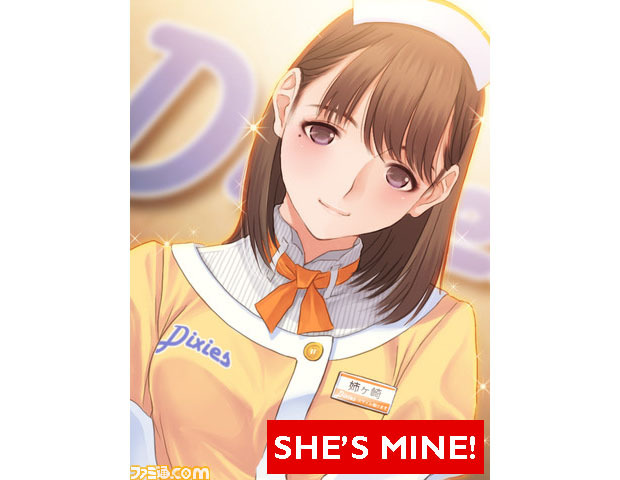 The catch point about this game is that unlike usual dating simulations, the player has to take out the girl on dates and buy her stuff and all the things you would make your girlfriend happy in real life. The groom is now waiting for his wedding reception which will take place on November 22nd, 2009. I wonder what is next in the world of gaming?

Here is some more information about the game:

Also folks check the video below to know more about Love Plus: