“Mario Kart’s been powered up for the Nintendo 3DS”- Miyamoto 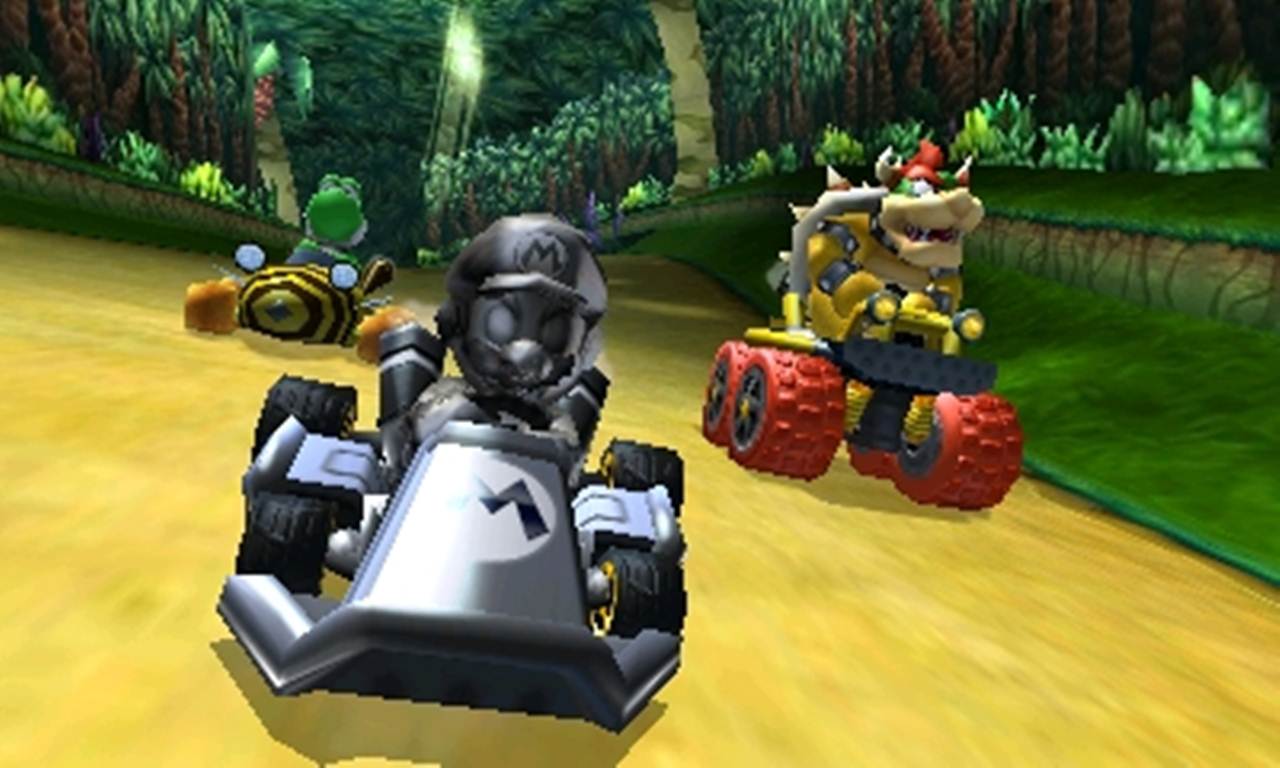 The Mario Kart series has been going strong for the last several years, with not a single bad game having been delivered under the franchise’s banner in recent memory. Mario Kart 7 will soon be here, and it looks great, having received its first ever review already, which, in fact, was a highly positive one.

Creator of the franchise, Shigeru Miyamoto believes the series has been powered up for the system, and that he sees no reason for it to deviate a lot from its successful formula.

“The core of Mario Kart is pretty solid by this point and I think it’s safe to have it evolve in a pretty staid and traditional manner,” Miyamoto told told Famitsu (via 1UP).

“The basic message here is ‘Mario Kart’s been powered up for the Nintendo 3DS,’ and I think the online upgrades in particular are pretty neat. A lot of time was spent on how to get all the individual components working together — Wi-Fi and Street Pass, local and Internet play.”

However, Miyamoto wasn’t all for the big changes in MK7. “I was actually pretty well against some of the customization features of the game, though,” he said. “It can be fun to win money for racing and use it to buy parts and such, but I didn’t think that had much to do with the core fun of the series. The idea for that came from the studio staff, though, and my final response was ‘If you can build this customization on top of a solid control and gameplay foundation, then go ahead.’”

“Mario Kart is a pretty stable series, all things considered so production duties were chiefly handled by Hideki Konno while I mostly oversaw the complete picture,” he continued.

Mario Kart 7 releases on December 3 for the 3DS. Stay tuned for our review of the game.