New artwork and a logo of Mario Kart 7 have been officially revealed. The artwork shows Mario, Luigi and Bowser riding some karts.

Mario Kart 7 was (along with Super Mario 3D Land) officially named last week, and its release date was also announced. The game will be releasing in December on the 3DS.

The artwork is given below. Click on the images to view them in their full size. 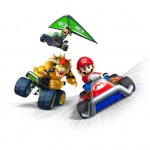 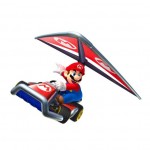 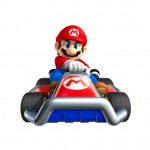 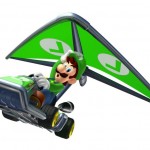 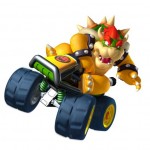 A lot of screens have been released as well. You can see them all, here at EuroGamer.