Mario Kart 8 Deluxe will be adding eight more tracks when the third wave of its expansion pass launches later this year. 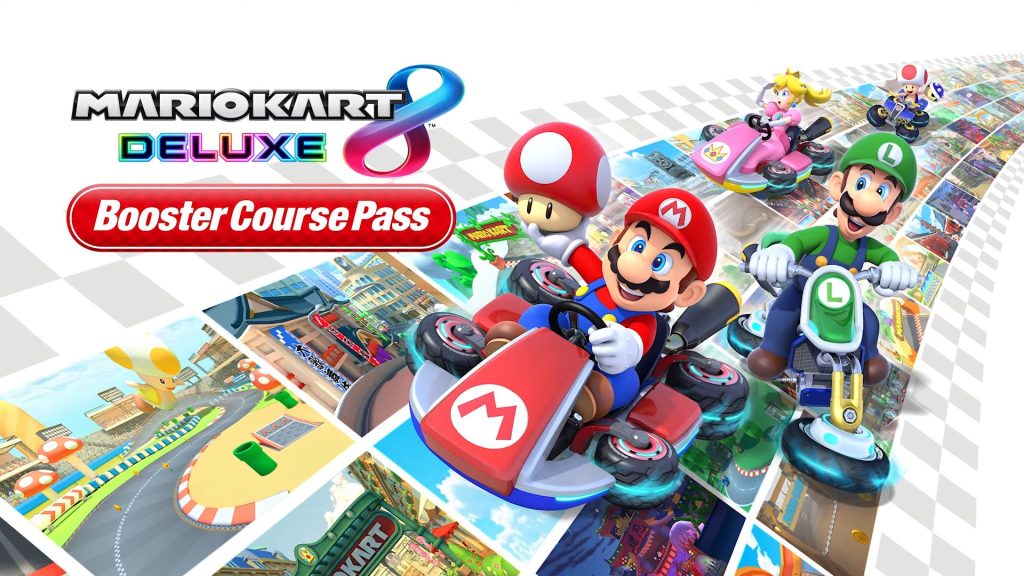 Mario Kart 8 Deluxe might be a five year old re-release of an eight year old game, but that doesn’t mean it’s in any way a dormant game. The kart racer still continues to sell ridiculous numbers, and of course, it’s also currently in the midst of fresh new content drops coming at regular intervals.

The first two waves of Mario Kart 8 Deluxe – Booster Course Pass have gone live over the last few months, adding 16 more tracks to the game, which means four more waves are yet to arrive. During the recent Nintendo Direct presentation, Nintendo offered a glimpse of the next wave, and confirmed that it will launch this Holiday.

While the full list of Wave 3’s tracks has yet to be revealed, Nintendo has confirmed that two of the eight new tracks will be Mario Kart Tour’s Merry Mountain and Mario Kart DS’ Peach Castle. Check out the trailer below.