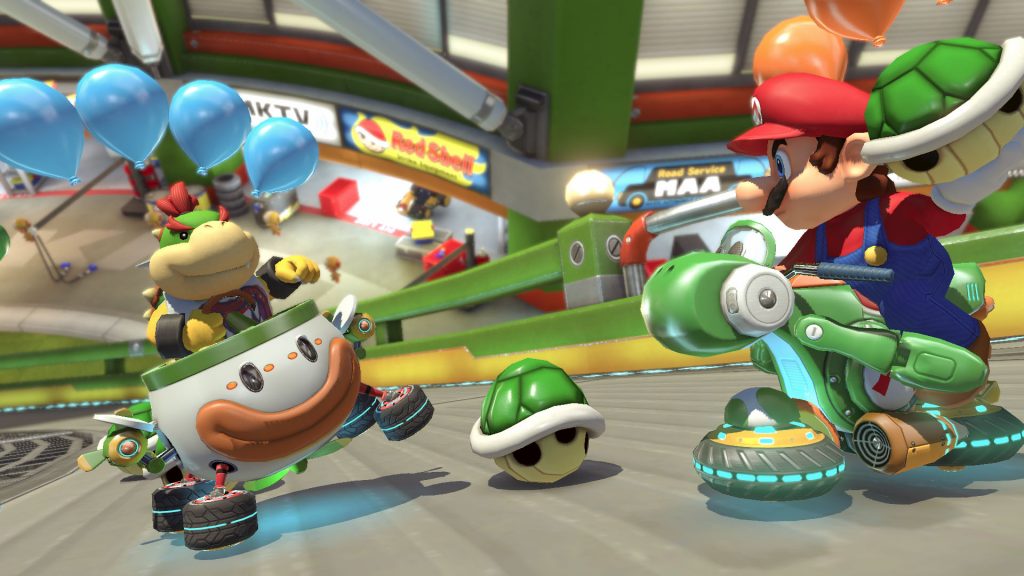 With Black Friday deals and sales having been found in abundance, last week was an interesting one for the physical sales charts in the UK, as per data provided by the Gfk (via GamesIndustry). Though retail Black Friday sales overall were down 10% from last year, a number of games saw significant boosts. One was Mario Kart 8 Deluxe, which was also part of a Nintendo Switch Black Friday bundle, which saw a whopping 567% week-on-week jump in sales, going from No. 7 straight to the top.

FIFA 22 in second place and the Nintendo Switch version of Minecraft also benefited from impressive weekly boosts of 145% and 258% respectively. Pokemon Brilliant Diamond, which debuted on top of the UK charts last week, fell to No. 6, while Pokemon Shining Pearl fell to 11. Combined, however, the two would still be No. 3 in the charts. Meanwhile, Battlefield 2042, which debuted in third place last week, has fallen to No. 12.

You can check out the full top 10 for the week ending November 27 below.