Get yourself reacquainted with arguably the funniest Mario game to date in the newest trailer for the upcoming Bowser’s Inside Story + Bowser Jr.’s Journey. 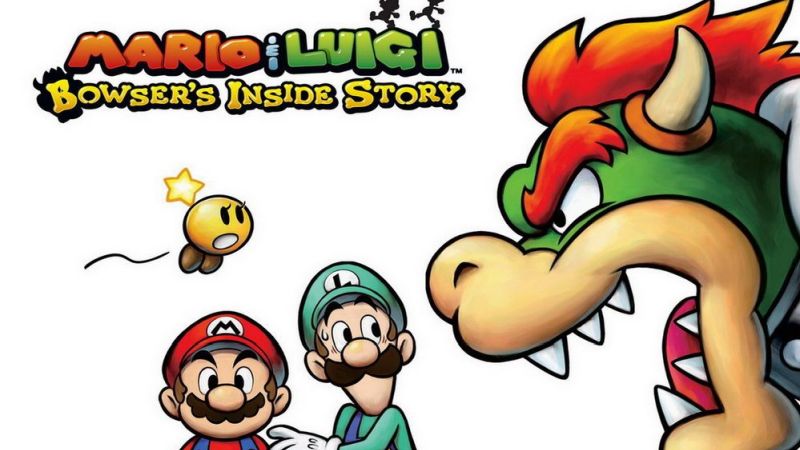 Arguably one of the greatest Mario RPGs of all time is Mario and Luigi: Bowser’s Inside Story, the third entry in the Mario and Luigi series by AlphaDream that hit the Nintendo DS, and won people over thanks to its legitimately witty writing and fantastic gameplay.

With the game due to launch in just about two weeks now, Nintendo has released a brand new trailer for it, focusing on the story. Most of the focus is on Bowser’s Inside Story, with us being reintroduced to just how the central ridiculous conceit of the game (Mario and Luigi inside Bowser’s body) actually works, but we do get a look at Bowser Jr.’s Journey a bit, too. We also get to see the series’ iconic battle system in action.

You can check out the trailer for yourself below. Mario and Luigi: Bowser’s Inside Story + Bowser Jr.’s Journey launches exclusively on Nintendo 3DS on January 11, 2019. If you’re going to pick up the game, make sure to watch the other hilarious trailer for it we got recently, featuring Bowser getting some terrible, terrible news from his doctor.