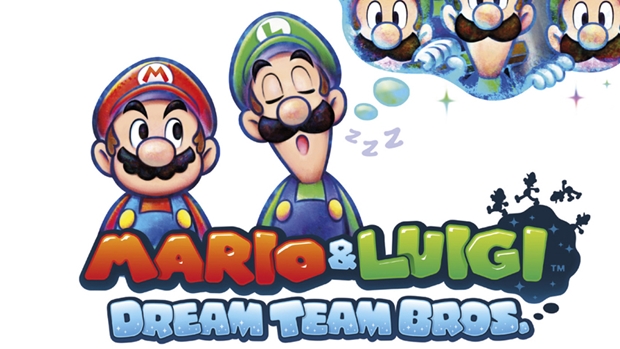 Nintendo has released a ton of new screenshots for their ever-popular Mario & Luigi RPG series. In this new entry in the franchise, Luigi joins alongside with Mario to rescue princess Peach from king bat Antasma.

Mario and Luigi will be teaming up together to fight new enemies, bosses, solve puzzles and more in this new Dream World. Luigi will also be able to imagine things and make magical things happen in the Dream World when he is in a dream state.

Mario & Luigi Dream Team Bros will be coming out on the Nintendo 3DS on July 12th.

Check out the gallery of the screenshots down below: 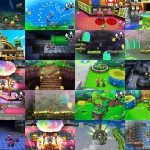 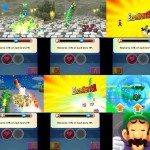 Let us know what you think of Mario & Luigi Dream Team Bros in the comments section below.

Check back on GamingBolt for our review of Mario & Luigi Dream Team Bros next month.