Fans have been demanding a new Mario Strikers game for years, and Nintendo has finally succumbed with Mario Strikers: Battle League. 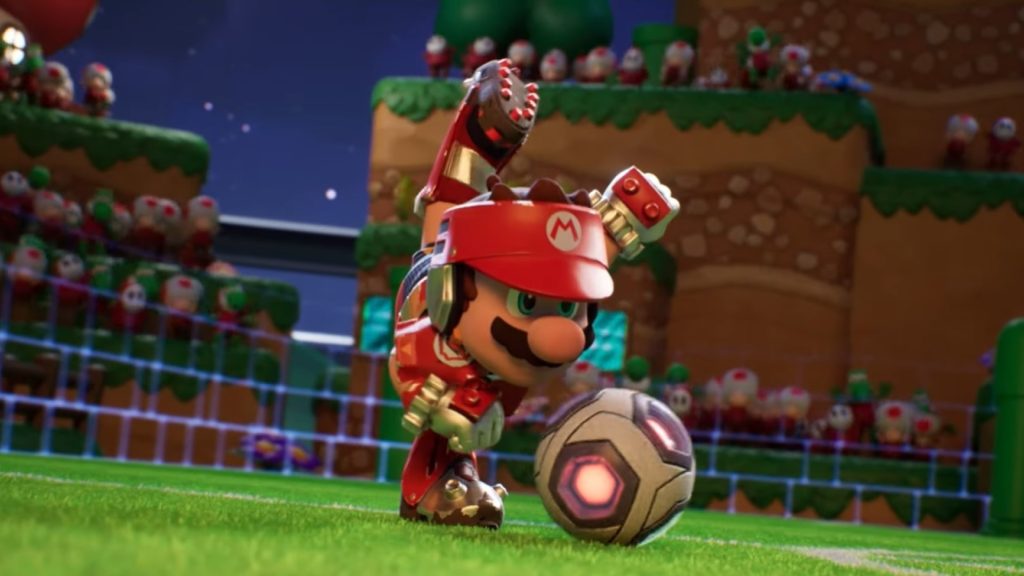 It’s been a long time since Nintendo last released a new Mario Strikers game, and fans of the spinoff arcade football series have been increasingly vocal about their desire for a new instalment. During the recent Nintendo Direct presentation, Nintendo finally succumbed to demands- maybe the fact that this is a World Cup year has something to do with it.

Mario Strikers: Battle League has been announced, promising 5v5 action-packed and ridiculously over-the-top football matches. Multiple Mario characters will play against each other using tackles, attacks, and more as they attempt to outscore each other. Full online is included, and plenty of gameplay footage is shown off. For Mario Strikers fans, there’s plenty to like here. Check out the full announcement trailer below.

Best of all, the game is not too far away from launch. Mario Strikers: Battle League will launch for the Nintendo Switch on June 10, and pre-orders for it are live now.