Mario vs Donkey Kong Coming to Wii U in 2015

With a full level editing and sharing suite included.

Nintendo’s Mario vs Donkey Kong series of puzzle games is making its way to the Wii U, with a new release in the franchise planned for Nintendo’s console for next year. Mario vs Donkey Kong on Wii U shall also be the first instance of the series showing up on a home console- previously, the games have been confined to Nintendo’s handhelds, with at least one installment each showing up on the Gameboy Advance, Nintendo DS, Nintendo DSi, and Nintendo 3DS.

In addition to the regular puzzling action that the Mario vs Donkey Kong games allow for, the Wii U game- which is still untitled- will also come with a full level editing suite, allowing players to make their own levels, and then to share them and get feedback on them over Miiverse. Until yesterday, I would have said that that is unusually progressive for Nintendo, but Nintendo has been surprising me continually since their Digital Event, so I’m not as taken aback anymore. 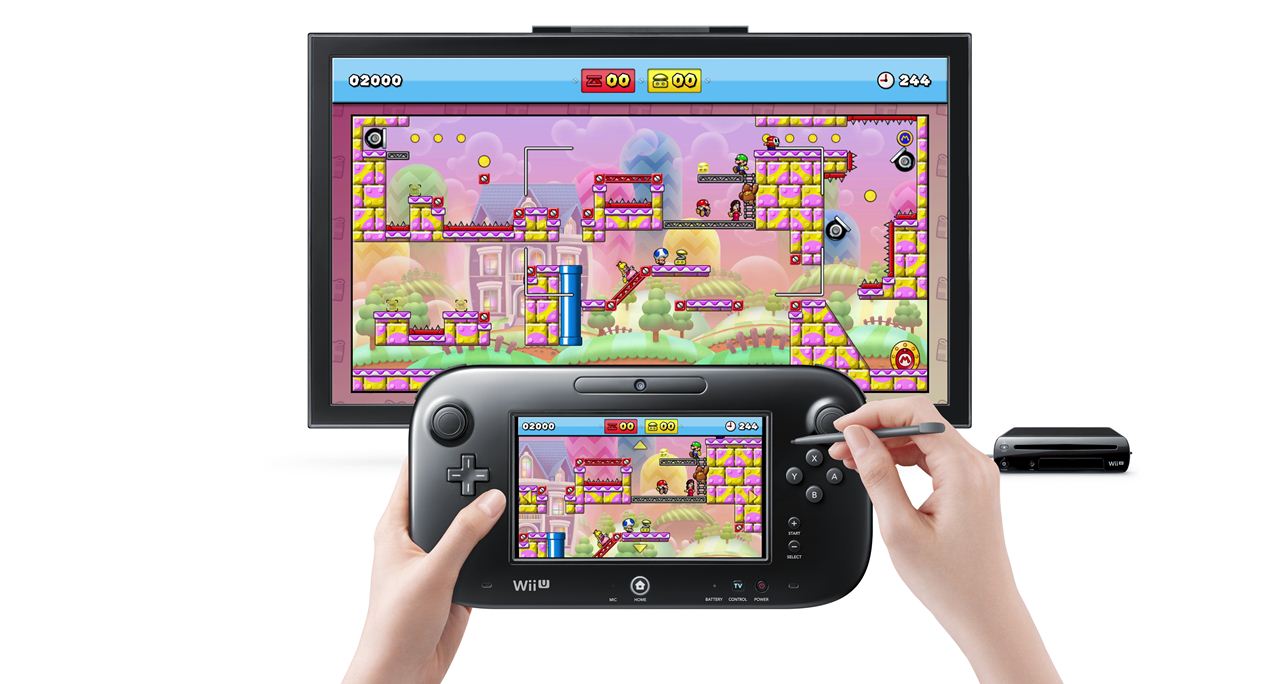 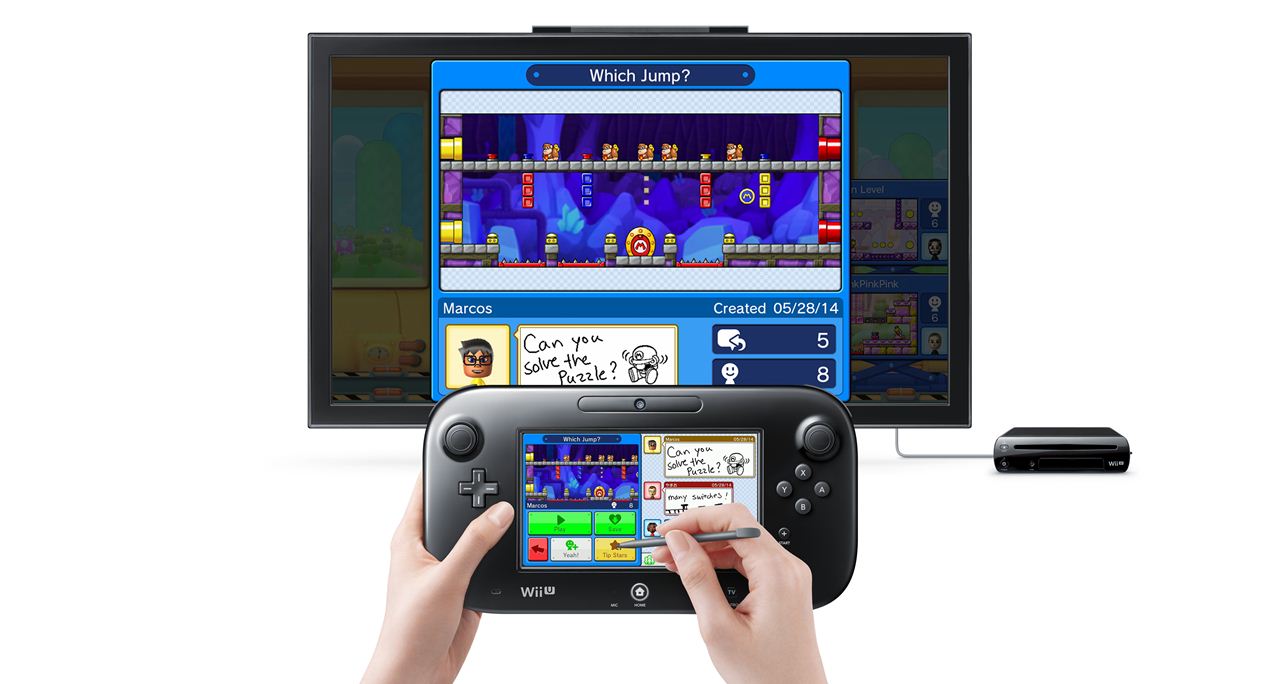