Hamill says that without Batman being voiced by Kevin Conroy – who recently passed away – he doesn't wish to return as The Joker. 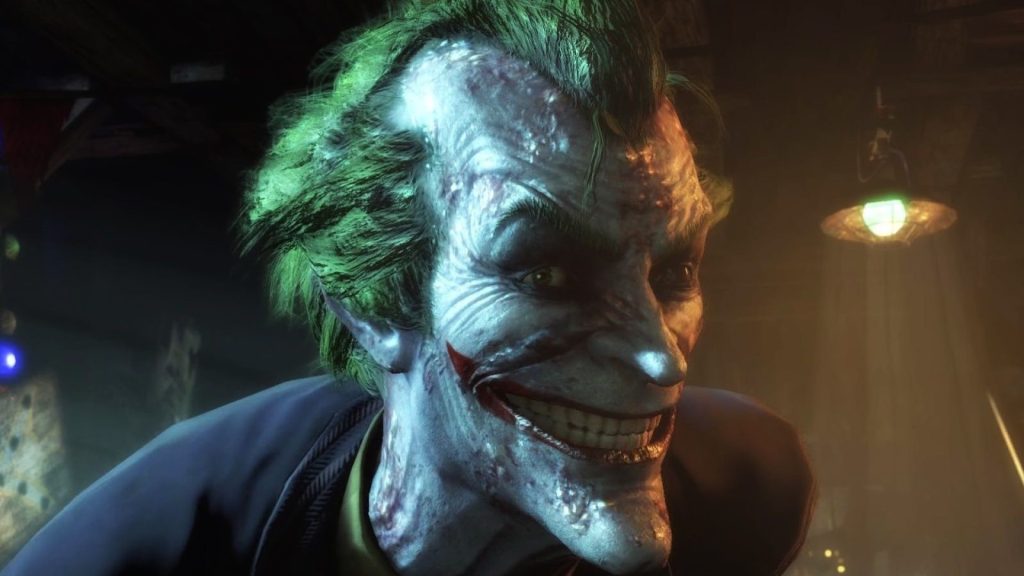 Even though Mark Hamill has played Luke Skywalker in the Star Wars films, there are many who argue that his best role is as The Joker in Batman: The Animated Series, a number of animated Batman films, and Rocksteady’s Arkham trilogy- which should tell you something about how excellent he has been in that role over the years.

However, it seems like he doesn’t intend to return as The Joker in the future. Kevin Conroy, who had been the voice of Batman/Bruce Wayne in all aforementioned projects and co-starred with Hamill for a number of years, recently passed away, and Hamill says that without Conroy voicing Batman, he doesn’t see himself returning as The Joker.

“They would call and say, ‘They want you to do the Joker,’ and my only question was, ‘Is Kevin Batman?'” Hamill recently told Empire Magazine (via Screen Rant). “If they said yes, I would say, ‘I’m in.’ We were like partners. We were like Laurel and Hardy. Without Kevin there, there doesn’t seem to be a Batman for me.”

Conroy is set to have a final post-humous appearance as Batman, having been confirmed to star in the role in Rocksteady’s upcoming Suicide Squad: Kill the Justice League.