Mark of the Ninja Special Edition DLC coming this Summer

Adds a prequel mission, as well as new gameplay mechanics. 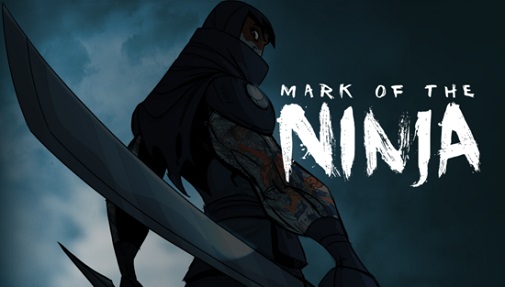 Developer Klei Entertainment has announced that a new DLC expansion for Mark of the Ninja is in the pipeline, and is currently slated to release this summer on Xbox Live and Steam.

The Special Edition DLC includes a brand new level which acts as a prologue leading up to the events of the main game. In addition to that, the DLC also gives players the ability to perform a nonlethal takedown which should provide several new ways to tackle a mission. Other additions include new items and developer commentary for existing levels. Here’s the scoop:

A trailer also accompanied the story. Check it out below. We’ll be sure to update you as soon as we hear a release date.

Tagged With: Klei Entertainment, Mark of the Ninja, pc, xbox 360