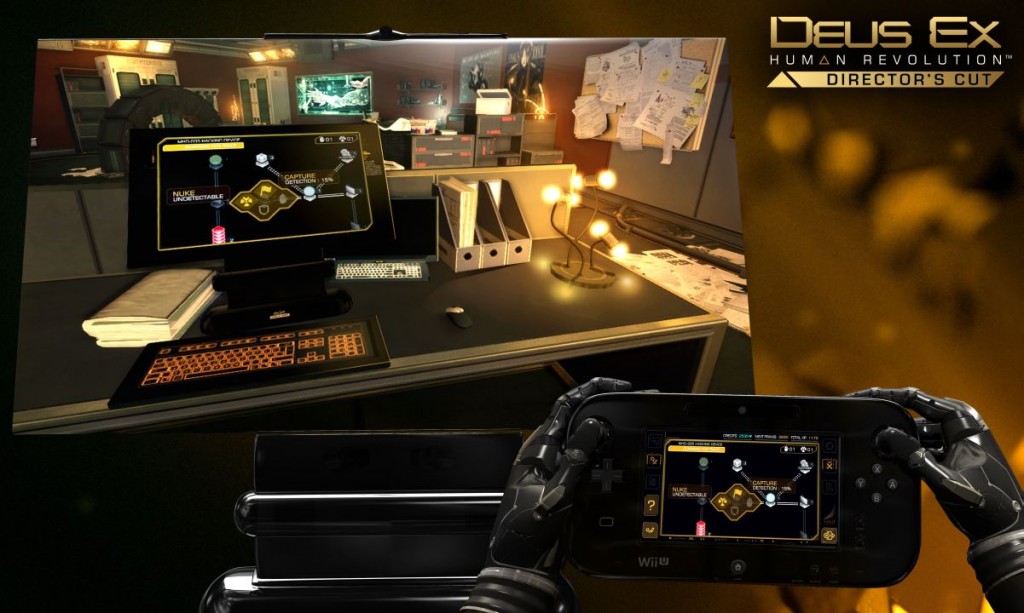 Mark Rein recently laughed at the Wii U and faced the might of the Nintendo army on Twitter, however, he was very diplomatic and revealed that it was not his intention to insult Nintendo and also revealed what he actually meant.

He said that he was laughing at the fact that the jounalist only mentioned Wii U and not PS3 and Xbox 360. It seems like he got busted and is trying to desperately feed bullshit to Nintendo fanboys.

Whatever it is, he also mentioned that there were a lot of games heading to the Wii U in the future utlising the Unreal Engine 3.

“We spent valuable time and resources bringing UE3, the engine most suitable to it, to the WiiU,” he tweeted.

“WiiU is much newer. I suspect we’ll see more UE3 games coming for it,” he added in a later tweet.

He also apologised for laughing at the system even though he tried to explain that he didn’t. The people asking him all these questions can’t even spell, so you kind of know the type of people he is dealing with.